Dishonored’s co-creative director Raphael Colantonio in a recent interview with RPS detailed his happiness of the success of Dishonored and of it becoming an integral part of the Bethesda franchise.

Colantonio did state however that the games success was not certain. “It’s very validating for us, because it’s the kind of game we always wanted to make. They’ve always been hard to sell.”

“Were they not accessible enough? Was the market not really for it? Did the publisher not really understand it? Were we not good at it? I don’t know. But the point is, these kinds of games have always been hard to make and sell. Having success with it tells us we should keep all these values and do more of this kind of game. I think hardware is powerful enough to accept these kind of games with all the depth and memory they need, which was a challenge a few years ago.”

Colantonio also provided his opinion on next-gen consoles, believing that the values of game design would always be constant but the increased memory space would allowed for a more diverse and in depth experience for gamers. “More memory means more entities…more AI with more variations…bigger levels with less loading, etc,”

Dishonored has, since last November exceeded its sales targets and has been confirmed as a franchise for Bethesda. Pete Hines, spokesperson for Bethesda commented on this news by saying, “We’re very pleased and appreciate all the fans that have supported Dishonored and Arkane. We clearly have a new franchise.”

Dishonored, much like The Last of Us has become a testimony to the fact that high quality production values and a thrilling narrative can make sales just as well as any multiplayer FPS or mainstream title. However with the increasing cost of games being a certainty with the new generation of consoles, will gamers be as willing to invest within and support new IP’s or independent titles without multiplayer support?

Do you think Dishonored and games like it will have continued success? Let us know in the comments below! 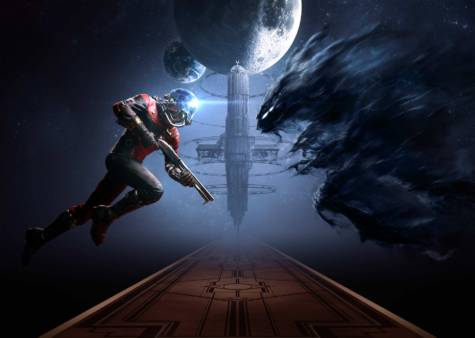 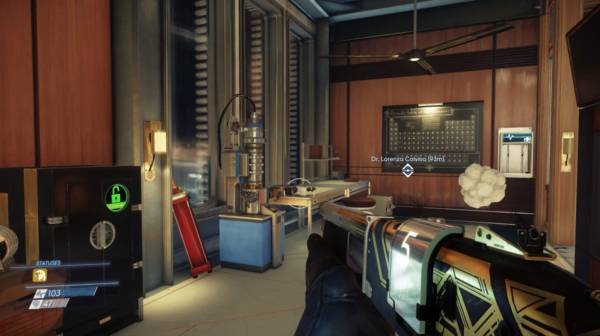 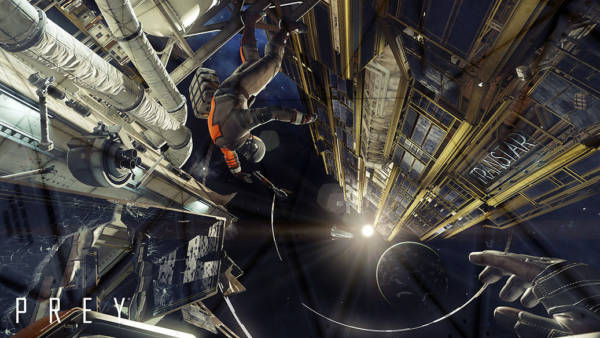