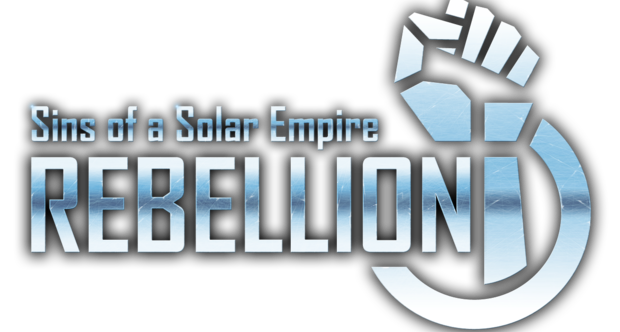 Monaco is a game all about stealing. You create your perfect heist crew and ransack a joint for all it’s worth. This odd little game is currently half price at just £5.99 so give it a try and tell us what you think.

Deponia is a beautifully designed game and classes itself as a “fantastic comedy adventure”. Comedy is games is hard to pull off properly so it may be worth seeing how this one copes. At 75% off the game only costs £3.99 so it’s certainly worth exploring your curiosity for it.