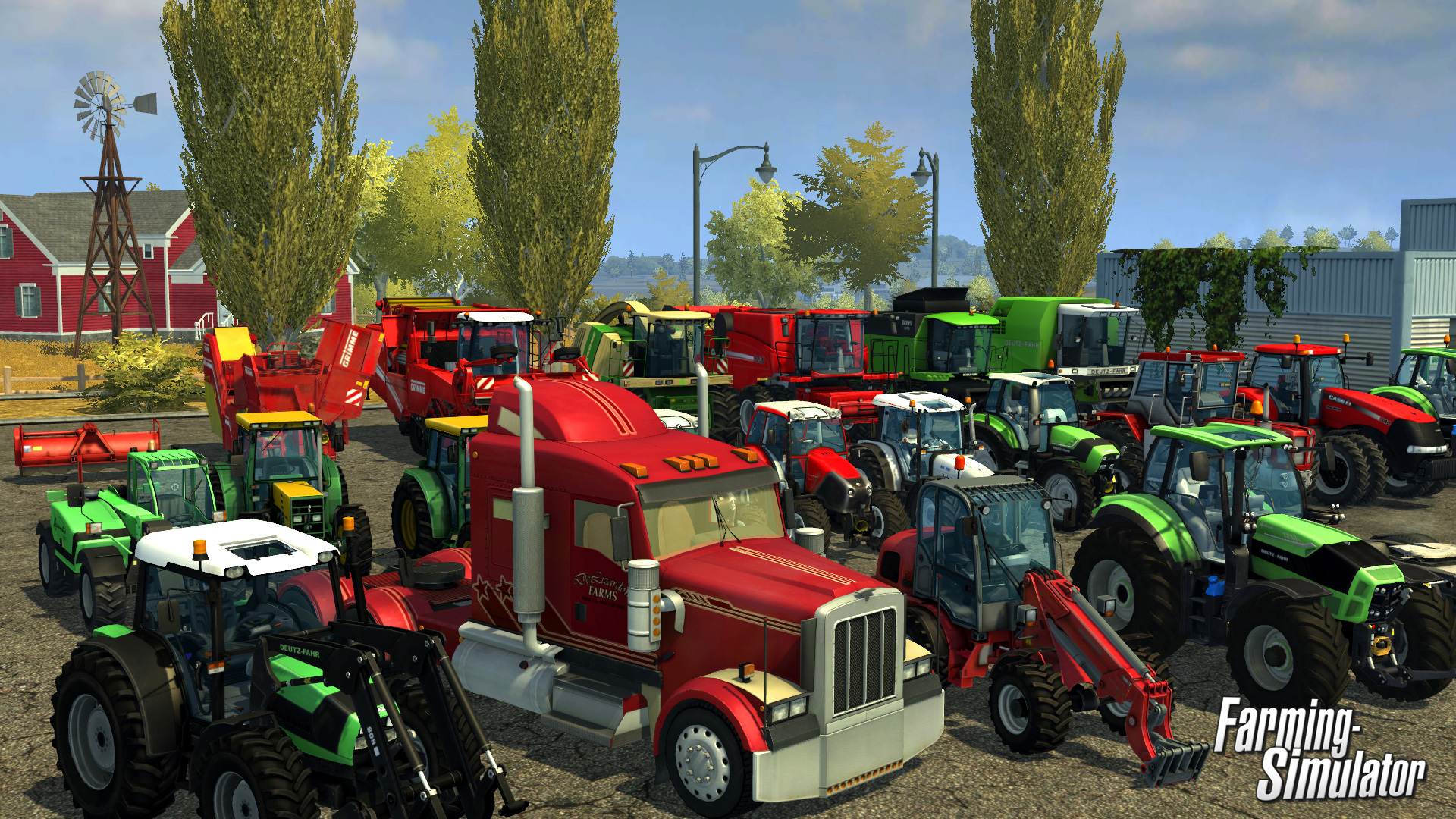 Console owners wanting to get a bit more agricultural are in for a treat, as Focus Interactive have announced a release date for the console version of the farming sim, which is currently set at September 4th. In celebration of this news, new screenshots have also been released which show the game running on consoles.

The game is not simply a port of the PC game, but rather a new version complete with a new American environment as well as new vehicles. The console version of the game will also be playable at Gamescom in Cologne later this August. Farming Simulator will be available on PlayStation 3 & Xbox 360 on September 4, 2013, in retail stores and download so get your combine harvester ready to rock, and be sure to have your say in the comments section below.