Pat Robertson, head of the 700 Club in the United States, came out recently that he believes sinning in video games is the same as sinning in real life. This can be anything from Adultery to Murder.

This became apparent when he was asked a question stating the following:

What do you think the Bible has to say about video games? Is there a way to interpret the Bible for “Virtual Sins?” I’m not the type of person who would do half of the things in games in real life, but does God see it as a sin if we enjoy them in a virtual setting? – Nathaniel.

Pat responds to this message by saying “Jesus says if you look on a woman with the thoughts of lust in your heart you commited adultery with her. So That’s a virtual sin. So if your murdering someone in cyberspace you’re performing the act whether you like it or not.”

He goes on to state that you will not be sent to hell but instead be outside the presence of God. Basically meaning that you have gone against what God has forbidden.

The full response to the question can be seen in the following video:

In my personal opinion, this is complete and utter rubbish. As a Christian, I believe that God will forgive you of any sins you have commited once you are about to enter heaven. As for Cyberspace Sinning in video games, that is completely and utterly wrong. Video games are a release for people from the real world so they can immerse themselves in another with different rules and ways of life. What people wish to play and what games wish to portray are completely different to that of real world events and thus should not be subject to such comments.

I have always seen situations like this as simple as this statement: If you have never played a game in your life, then you cant have a stance on it. Simple as that.

So what are your thoughts on Video Game sinning? Are you for or against Pat Robertson? Let us know your thoughts in the comments below. 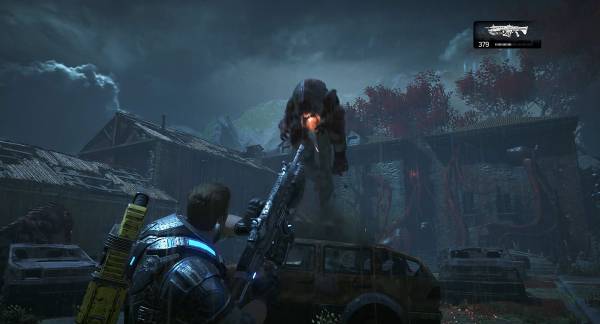 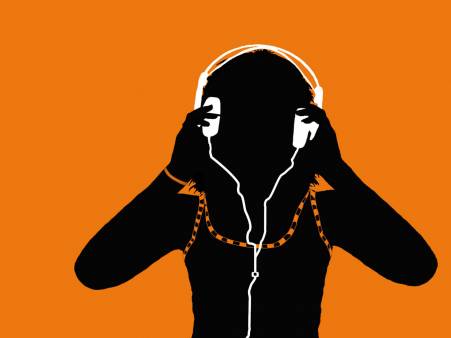 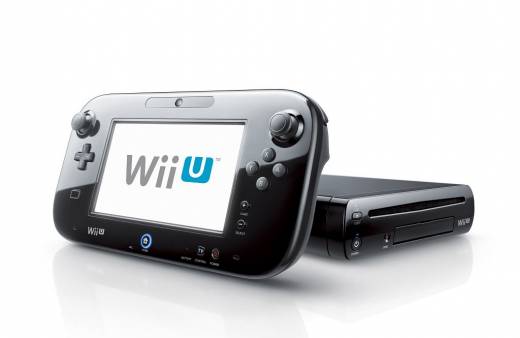 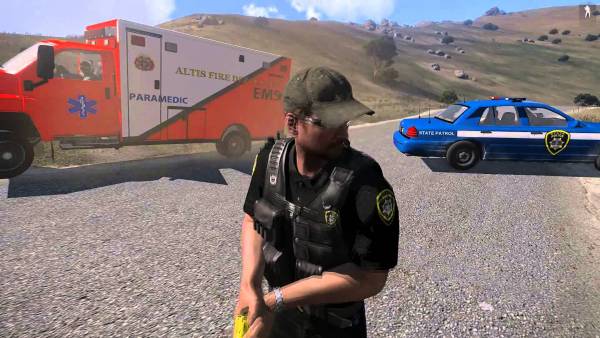