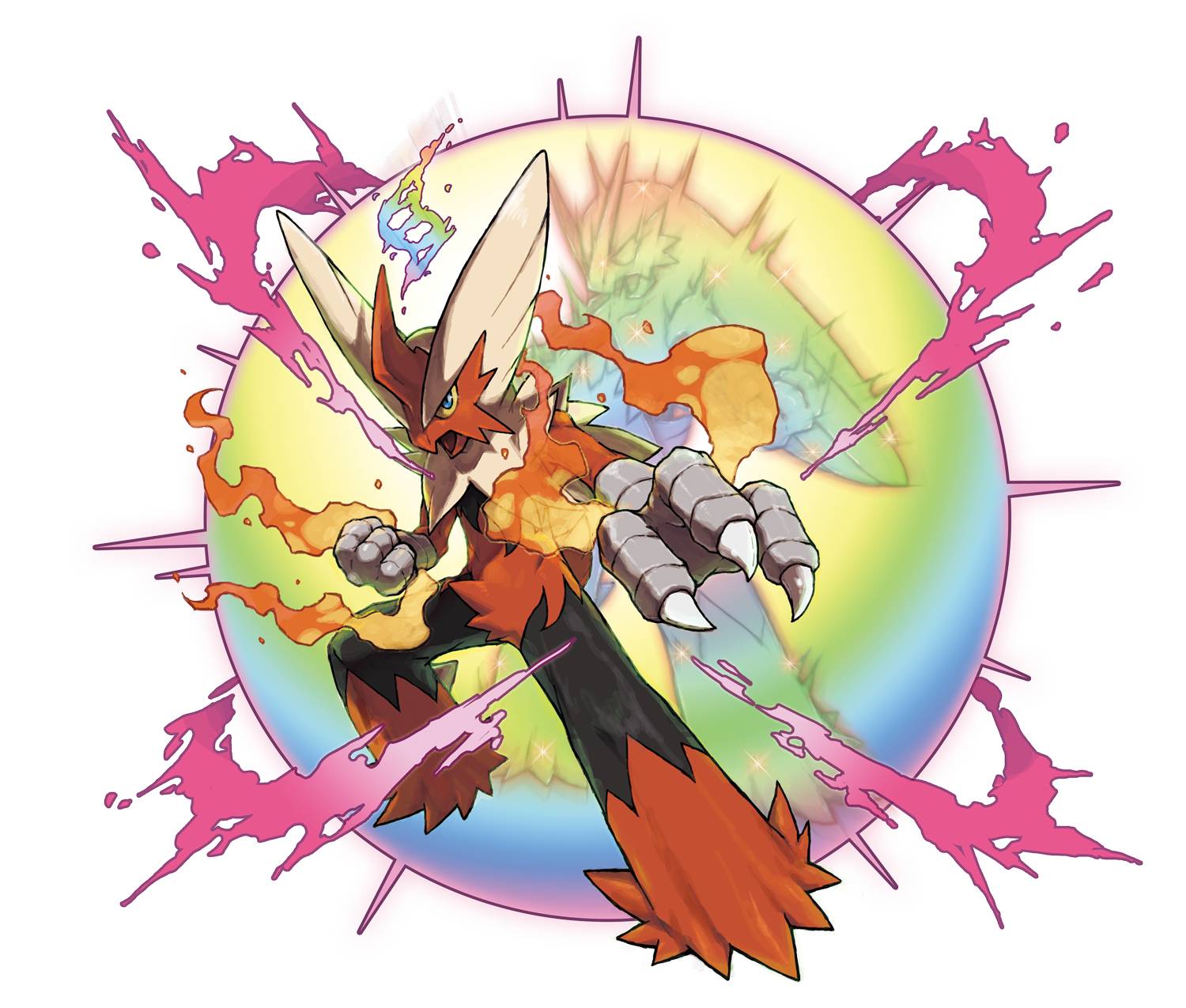 A short time after the scans for CoroCoro were leaked, Nintendo have explained all of the newest features in Pokémon x and Y, starting off with the newly announced Mega Pokémon:

Finally, full bio’s were released for the three newest Pokémon revealed for Pokémon X and Y:

What do you think of these new features in Pokémon X and Y? What about the new Pokémon? Let us know what you think!