Everyone’s second favourite plumber has just been confirmed to be in Super Smash Bros Wii U/3DS! Being honest, I think a lot of us expected this but it is nice to have Luigi confirmed for the roster!

Are you pleased with Luigi’s inclusion to the New Super Smash Bros? Or should he have been left out for better characters? Tell us what you think! 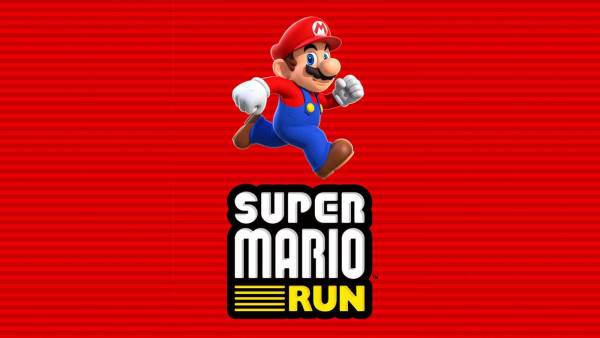