We previously reported on the Kickstarter campaign for Revolution 60, a new indie title being developed by Giant Spacekat for Ipad. The developers were asking for $5000 initially, which was quickly exceeded – the total currently stands at $6,471. Giant Spacekat has now included a stretch goal of $10,000. Upon reaching the 5k, the studio announced that all backers who donated $20 will receive the PC version on release.

Inspired by Heavy Rain and Mass Effect, and featuring a quirky combat system and a renegade/paragon character arc based on the player’s choices, the game will see a Mac version (which all backers will also receive) if they can get the $10,000.

Will you be donating to the cause? Let us know what you think in the comments below. 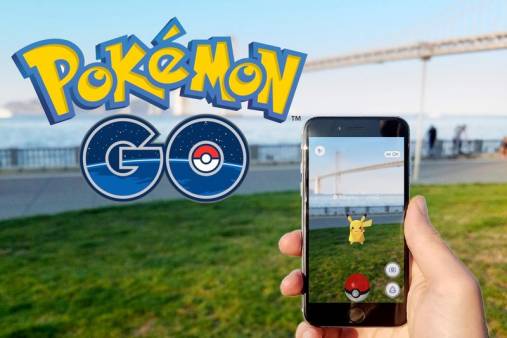 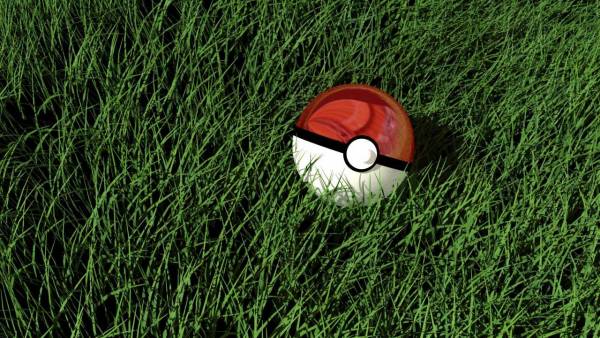 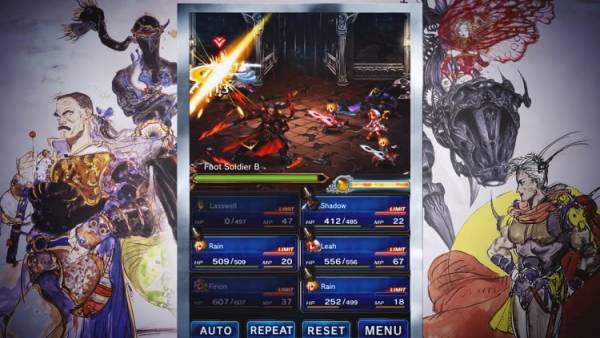 Final Fantasy Brave Exvius Coming to the West This Summer 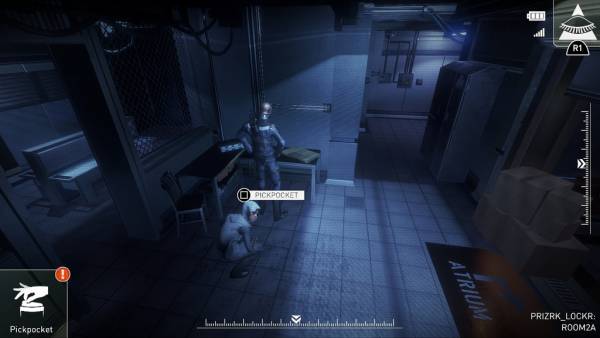