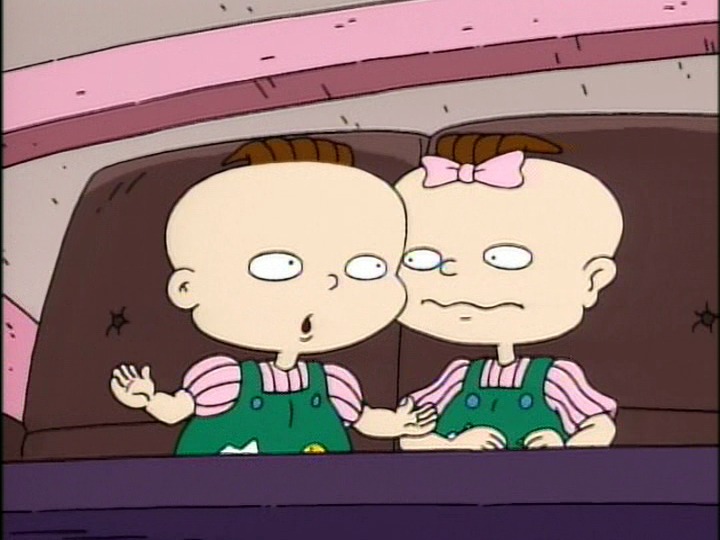 Microsoft have revealed that they will be hosting a Showcase Event at Gamescom 2013 on August 20th. Amongst other things, Microsoft will reveal more about their self-publishing policies for Xbox One.

Just the two Phils practising before the big show.

Microsoft were completely absent from Gamescom 2012, but they confirmed earlier this year that it would attend Gamescom 2013 in some fashion. We also know that the recently delayed title Kinect Sports Rivals will be playable at Gamescom. Microsoft also revealed some time ago that they will be at the Tokyo Game Show which will take place later this year.

Gamescom 2013 will take place in Cologne, Germany Aug. 21st – 25th (public access dates) and VGU will be there so be sure to keep up to date with all the latest news from the event as it drops right here. What do you want to hear and see from Microsoft at Gamescom? Let us know in the comments below.