NetherRealm Studios, developers of the DC Universe fighting game Injustice: Gods Among Us, have announced the release date for the DLC pack containing the Martian Manhunter as a playable character.

The DLC has been confirmed to be releasing on the Xbox 360 and PS3 versions on Tuesday 30 July. There was no mention however of a Wii U release in the post on the Injustice facebook page, suggesting that there will be a wait for those who bought the Wii U version.

Martian Manhunter is the fifth DLC character to be added to the game following the releases of Lobo, Batgirl, Scorpion and General Zod.

Are you excited to play as the Martian Manhunter against the rest of the Injustice character roster or are you still waiting for the addition of a specific character? Let us know in the comments. 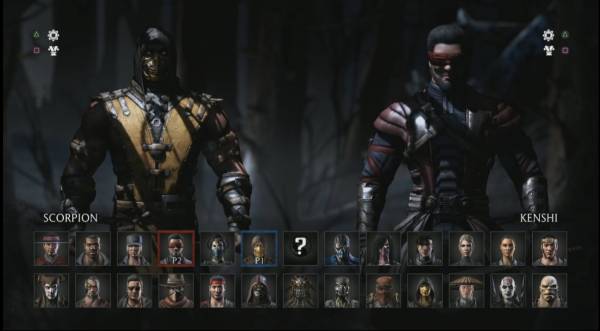 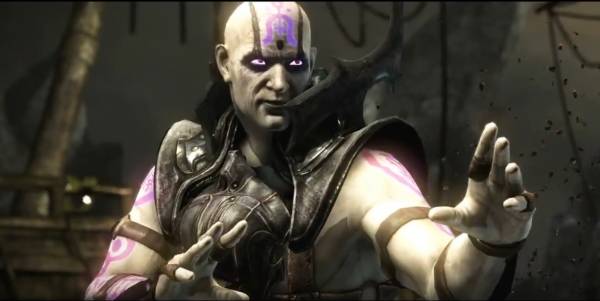 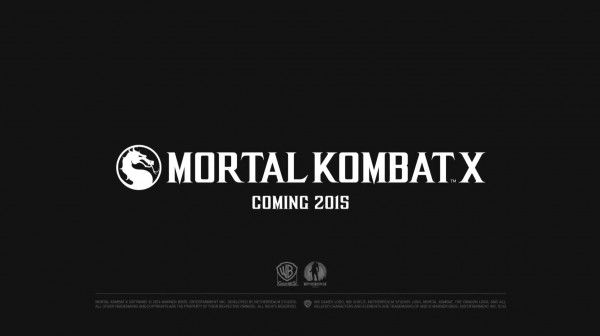 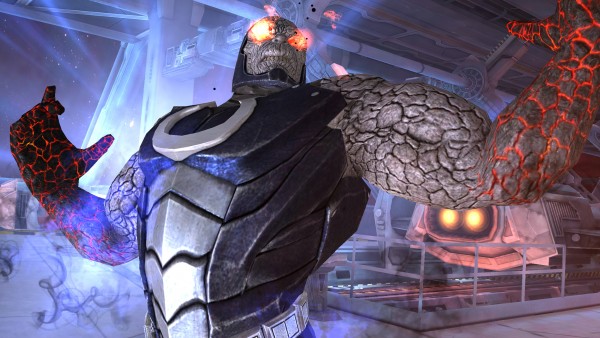