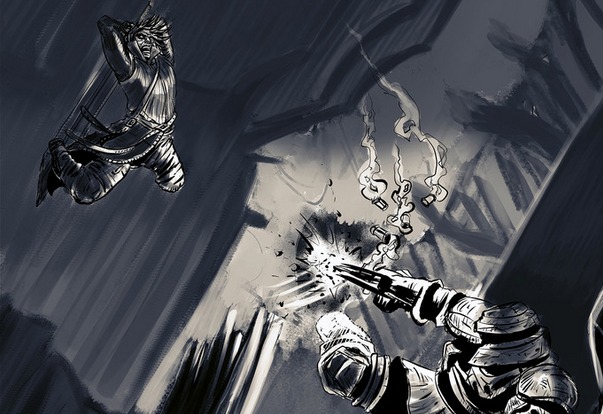 “Taking the epic video game Final Fantasy VII and creating a live-action web series with amazing talent from across the globe!”

Final Fantasy VII: The Web Series is a fan project dedicated to bringing the characters, events, and excitement seen in the iconic Final Fantasy VII into a live-action web series. As of right now there are 5-6 episodes planned each around 15 minutes each.

Some of the key members of the production include professionals that have worked on such films as Harry Potter, The Green Lantern, Kick-Ass, Scott Pilgrim vs the World, Mortal Kombat, and more. They include:

Production has already started on the series but now they need the fans help to make the vision a reality on Kickstarter. With a goal of $400,000 they have a long way to go but with 29 days left in the campaign and the amount of donations pouring in, they are set to make this goal.

Like the look of this fan movie? Make sure to pledge if you do and check out this awesome project right now!