American McGee following the cancellation of their Ozombie Kickstarter has now gone live with their next project. The Alice: Otherlands Kickstarter Page is now live and American and his team are looking for $200,000 to see the project through to completion.

American says in his Kickstarter

With the acquisition of the film rights of the “Alice” property, we will being work on animated short films based on the “Alice: Otherlands” concept. Our long term goal will be the development and production of a feature length film version of Alice’s story.

It looks like the Kickstarter is there to make more than one animated short films which from what we can tell will be based on the style of the previous Alice game, Alice: Madness Returns.

If you are an Alice fan and have been waiting for your next Alice fix here is your chance to back an interesting Alice related project. If you are thinking “Where is the next game!”, consider, what happens when movies are successful what normally happens later…. a game, not saying it will happen but it could increase the chances.

Let us know what you think of the Alice: Otherlands Kickstarter and project in the comments below! 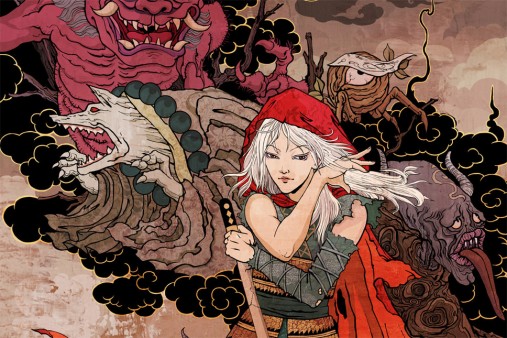 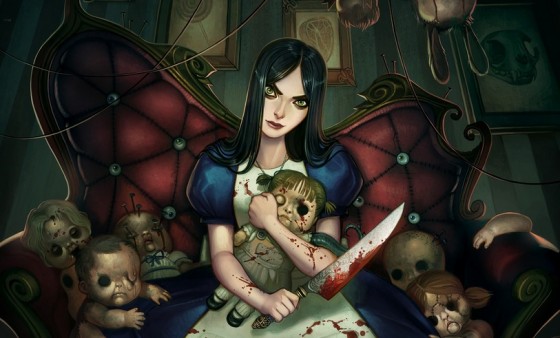