With the release of Pokémon X & Y just around the corner, I thought it would be a good idea to remind everyone to thank their lucky stars that Pokémon aren’t real. I know, I know, when you first think about having a Pokémon of your own it sounds amazing, but trust me, it would be a very swift end to the world and here’s why:

It’s always hilarious when Pikachu zaps Ash or Team Rocket with his trusty Thunderbolt, or when Charizard decides to be a douche and roast Ash with a Flamethrower in the cartoon. But we don’t live in a cartoon. If a 5 foot lizard decides to set you on fire with a flamethrower, you aren’t going to turn a bit brown and fall over – you’re going to die in screaming agony as the flesh melts from your bones.

Need more examples, imagine being tackled by an Onyx, or blown up by a Voltorb, or wrapped by an Arbok, or stung by a Beedrill. Dead, dead, dead and dead.

Just Look At Them

I mean seriously, Pokémon might look cute in a cartoon world, but some of them would be utterly terrifying in the real world. Don’t believe me? Check out these realistic Pokémon that some very talented artists came up with: 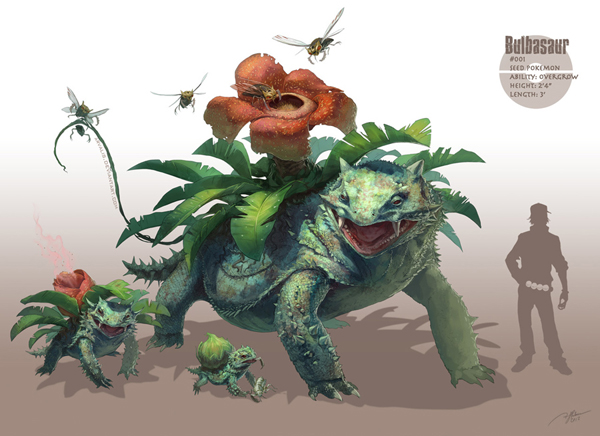 Even my favourite starter Bulbasaur and his evolutions look gruesome. 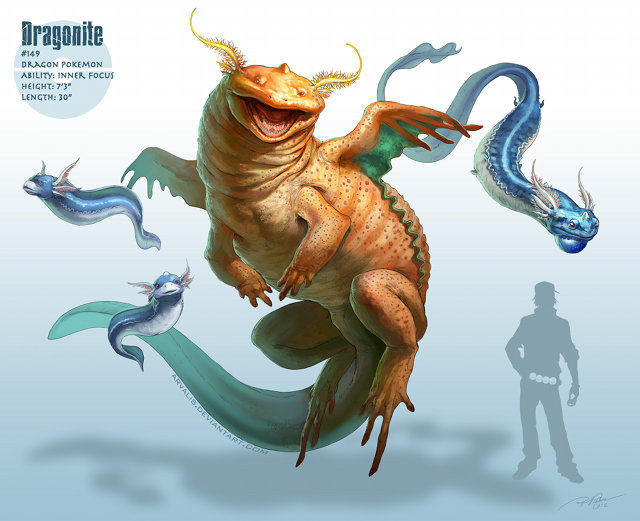 Even if Pokémon trainers weren’t being brutally murdered every step of the way, what makes you think the Pokémon would fare any better? In reality there is only one way Ekans versus Rattata is going to end and it involves a dead rat and a full snake.

Not to mention the very idea of enslaving animals in order to have them battle for our amusement is pretty gruesome. Every real world example of this, such as cock fighting, dog fighting etc. is both banned throughout the civilised world and reviled by pretty much all of its inhabitants. So why would it be any more acceptable just because those animals are a million times more dangerous? 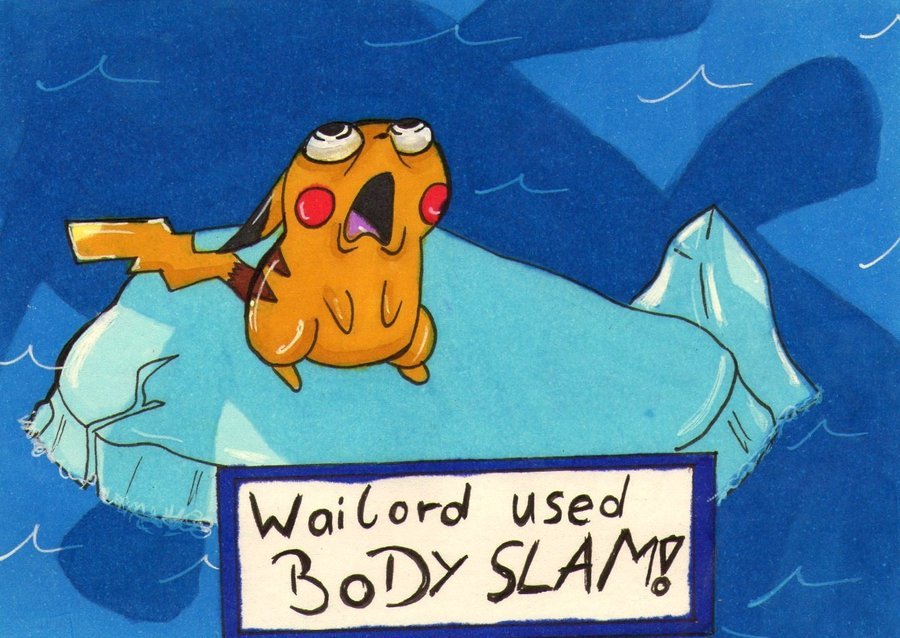 Something tells me that’s going to be super effective, type match up be damned.

You might think you’d be safer from bullies if you had a Pokémon at your side to defend you, but think again. You see they’d have Pokémon too and they’d have no qualms in setting them on you. On the plus side, the TV show has assured us you can tell a bad guy from their Pokémon choice, so anyone with a Koffing or a Grimer is someone you’d probably want to avoid.

Even excluding traditional ‘bullying’, let’s think about a few things. You can’t turn down a Pokémon battle challenge and you have to fork over cash when you lose. A trip down to the bank to deposit some cash suddenly changes from an everyday activity into a gauntlet of poverty and death as you’re forced to face all the trainers hanging around outside the entrance waiting to relieve people of their hard-earned cash.

And let’s not even get started on terrorists with Voltorbs and Electrodes at their disposal.

As we all know, you are given your first Pokémon when you’re 10 years old and sent off on your Pokémon journey. I don’t know about you guys but I hadn’t exactly mastered many subjects at school by age 10. Who would want to study maths or physics when you could be flying on the back of a Pidgeot or sailing the oceans on the back of a Lapras? As a result technological advancement would basically come to a standstill as kids abandoned school in droves to become Pokémon trainers.

Skip forwards 10 years, you’ve become the very best, like no one ever was but now it’s time to get a job. You could be a gym leader, but there are only 8 positions available per country so that’s going to be a pretty competitive market. You could just earn money through Pokémon battles (i.e. highway robbery) but you run the risk of running into someone better than you taking all your cash. Much like in poker, only a small percentage of people battling can be winning consistently enough to pay their way through life.

So what will the rest of society do? Would anyone be willing to put in the 7 years to do medicine (other than Nurse Joy)? Would anyone study astrophysics or engineering if they could just go out and battle Pokémon all day? Maybe a few but not enough to sustain society, that’s for sure.

Warning, some science is about to be dropped on you. We have currently identified about 1.7 million different species of plant, animal and other life forms on Earth. In contrast with that there are currently (before X & Y) 650 Pokémon. Now I’m no mathematician, but the numbers don’t look good for biodiversity. 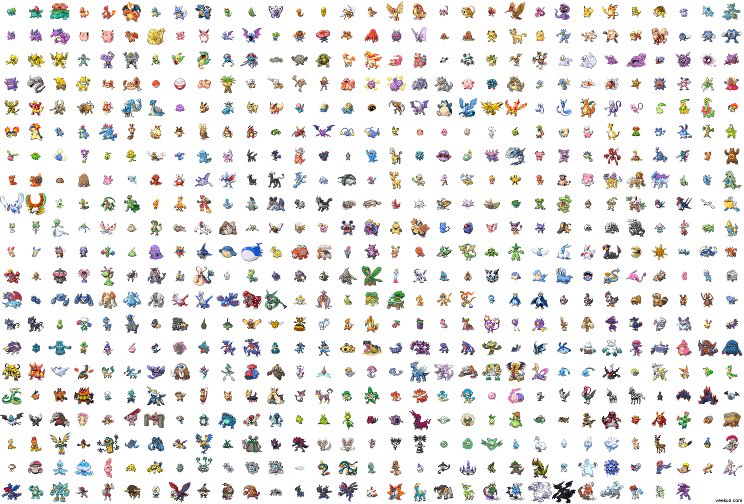 You think that’s bad? Try catching every species of animal in real life.

Every snake in existence replaced with maybe 3 species, every species of butterfly replaced with Butterfree and Beautifly. Why is this a problem you ask? Well simply put there isn’t any redundancy built into this system. What is a disease comes along that only affects one species of bird, let’s say Pidgey. If there were thousands of species of bird in the world, the loss of one of these species wouldn’t affect the ecosystem as dramatically as if there were only about 30.

Lose all the Pidgeys and then there is nothing to predate the Caterpies. Before you know it the countryside is covered in giant bugs. Not a nice thought.

So there we have it folks. I hope I’ve been able to convince you that the world we live in, whilst not as cool as the Pokémon world, is a damn sight safer for us. That and I really wouldn’t want to live in a world where Vanilluxe was a thing. Worst. Pokémon. Ever. Anyway let us know what you think of our take on real life Pokémon in the comments below.