Ever since Ken Levine stood on stage at E3 2011 and declared a PlayStation Vita Bioshock title both him and Irrational games have remained very quiet about it. Many believed the project had been silently canned, however, Ken himself recently tweeted out that this is not the case:

Well, at least we know it is still coming!

Would you like a Bioshock game on Vita? Or do you think Irrational Games should focus on other projects? Let us know what you think about this in the comments below! 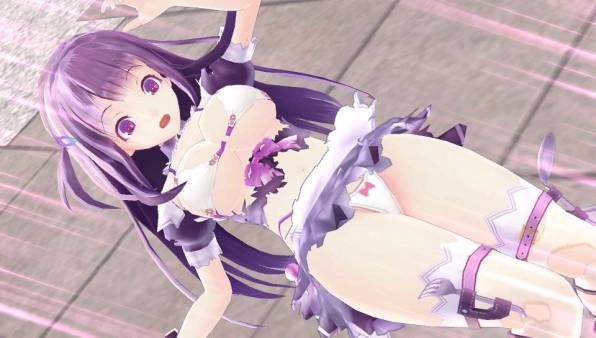