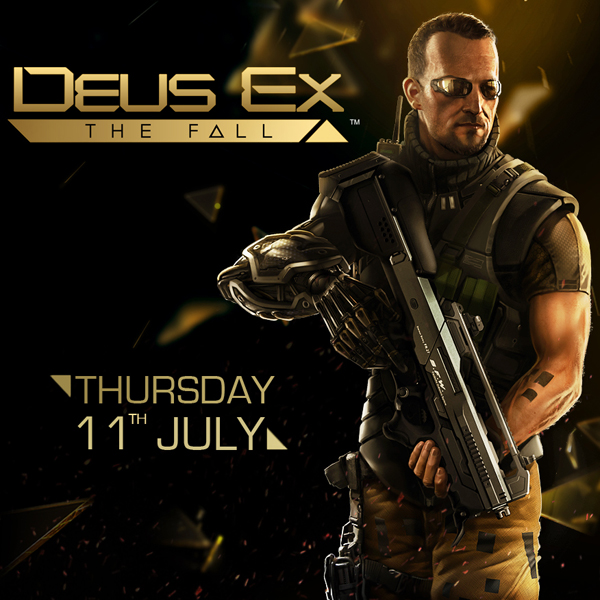 Eidos-Montreal surprised a lot of people, myself included, when they announced that the next Deus Ex game would be on iOS.

Deus Ex: The Fall will be available for $6.99/£4.99/€5.99 from the App Store on all iOS devices as well as on AppStore.com. It will be compatible with iPad 2, iPhone 4S, and iPod Touch 5 or better so make sure you are up-to-spec before downloading.

It will also be coming to Andriod devices at a later date.

What do you think? Looking forward to the next installment of the Deus Ex franchise? Waiting for a next-gen console title? Let us know in the comments.