L.A. Noire scored very highly here on VGU with it’s story being one of the major factors in it’s success. So fans of the game will be happy to hear that L.A. Noire’s writer Daniel McMahon is working on Intuitive Game Studio’s debut game. The game’s title has not been released yet, infact not much has been said about the game at all. On their Facebook page Intuitive said:

We are delighted to announce that Daniel McMahon is on board to write for our debut title. Dan is a wordsmith extraordinaire, having been a writer on L.A. Noire!

The debut game is an exciting premise for anyone who is a fan of McMahon’s work and we at VGU will be keeping a close eye on Intuitive’s upcoming titles.

Did you enjoy L.A. Noire? Will you be playing McMahon’s new game? Let us know in the comments below. 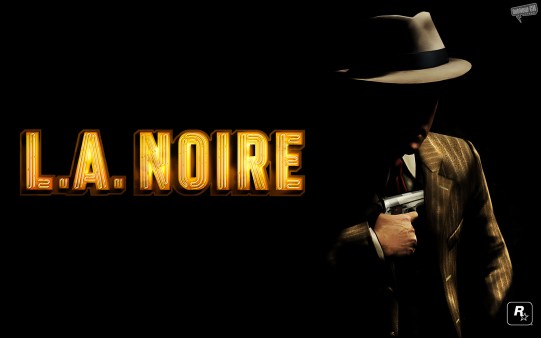 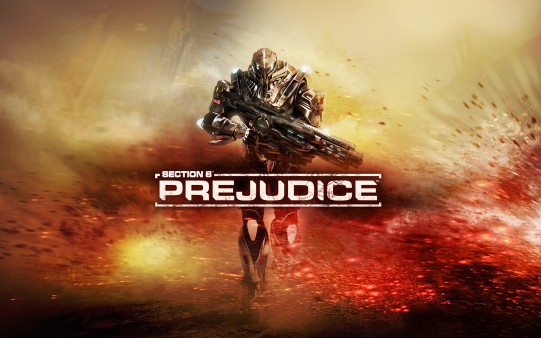