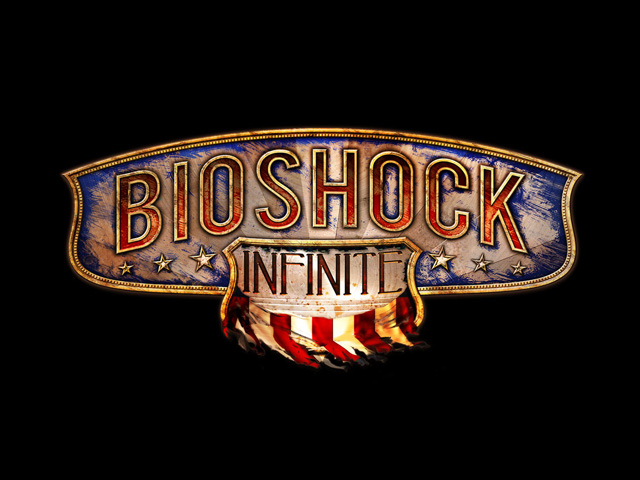 Greenman gaming have even more sales for you lovely people today. With only 2 more days to go, check out what you can snatch up today.

This first package is an absolutely brilliant deal. Bioshock Infinite is one of our highest rated games here at VGU scoring a massive 97% and even having it’s own event based around it. In today’s deal you can get Bioshock Infinite for £29.99 but it also comes with; NBA 2K13, Borderlands 2 and XCOM: Enemy Unknown! That is a massive amount of games for the price of one. Bioshock Infinite is worth the price by itself so with 3 extra games it’s more than your monies worth!

GRID 2 is one of the most popular and highly rated racing game of this year. Boasting increadible graphics with realistic driving sensation the game is well worth picking up if you even like going fast just a little bit. You can pick up the game for £20.09 today, so pick it up while you can!

It’s Wimbledon season so what better way to celebrate than buying Virtua Tennis 4 for less than £3? Featuring many real life tennis champions you can take on the best to become the best..est? Pick it up now for just £2.99 while the deal is still on!

DiRT 3 has already been out 2 years and is already considered a classic in high quality racing games. Letting you drive on all kinds of terrain with all kinds of cars DiRT 3 is a must have for any speed enthusiast. You can get it now for just £3.74 on Greenman Gaming, so pick it up!

What 2 speed games aren’t enough for you? Well fine, how about all manors of fast going vehicles including cars, bikes and buggys? FUEL is an insane game based in an alternate reality where parts of America are too dangerous to go to, and what do people do when something is too dangerous to go through? Go through it really fast! You can pick up this thrill ride for just £1.74 so start your engines!

Last but not least Sins of the Solar Empire: Trinity is a sci-fi strategy based in deep space. Explore, fight and resource gather yourself though the harshness of deep space to become the emperor of the solar system. Pick up this great game now for just £5.19, it’s a small price to become emperor.

Uber Eats: Get Call of Duty Black Ops 4 Plus Fish & Chips for £7.99
Powered by Magic