Games are a big business, no surprise there, and Activision Blizzard own a fairly large part of the pie. Owning the best selling games franchise of all time (COD) and the most successful MMO of all time (WOW) they rake in mega-bucks all year round.

It shouldn’t shock anyone to learn then that Robert Kotick, CEO of Activision Blizzard, is the second highest paid Executive in America in the year of 2012 according to a recent New York Times report. How much you ask? How does a cool $64.9 mil sound.

While this is a whopping 680% increase, the majority of the sum was gained from stock options garnered from a new five-year employment contract.

Kotick has been working as CEO since February 1991, longer than most people who play their games have been alive if you listen to Xbox live.

A full breakdown of the numbers can be found on this nifty chart.

What do you think? Does this man deserve this much cash? Let us know in the comments. 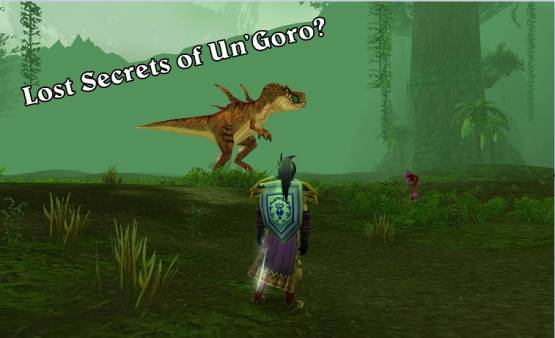