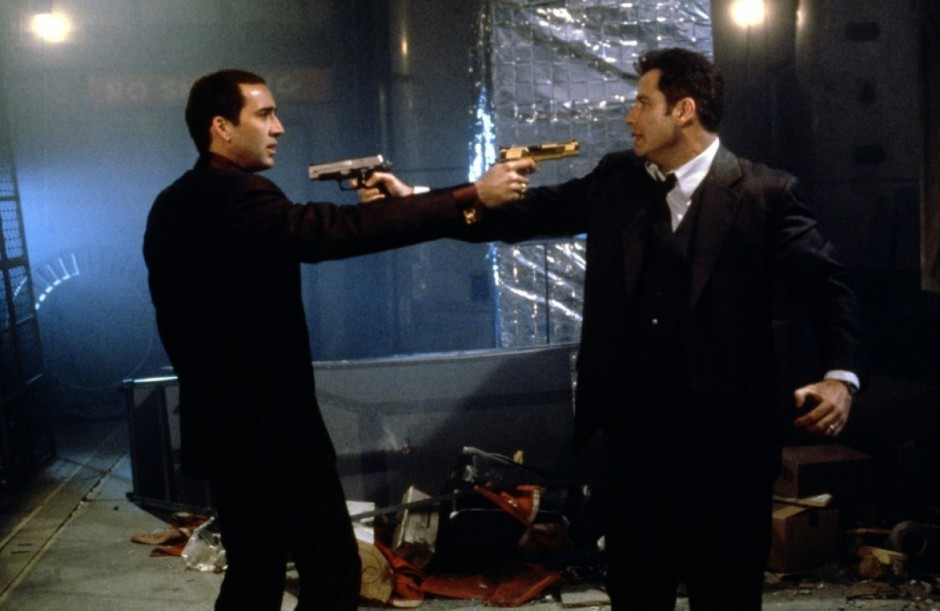 So after collecting all the pigeons in GTA IV, I had somewhat lost the will to live, or at least to play that game anymore. So I headed back to the dashboard to grab a new XBLA game when I see something intriguing; Spartacus Legends, free for gold members. Free game you say? Count me in.

I downloaded and then loaded up this bad boy to see just what the deal was. At first glance, Spartacus Legends is a brutal, down-and-dirty fighting game in which you pit one gladiator against another. However, appearances can be deceiving.

Firstly, your fighters can die…like permanently die; afterlife and everything. This means you have to be pretty careful with your gladiator lest he be sent to the underworld with a warhammer embedded in his face.

Don’t worry though, you can always buy more gladiators for your roster at the Ludus (gladiator training arena for those who skipped Ancient Rome 101). This makes Spartacus Legends part fighting game, part slave trading simulator which, I’ll be honest, is a niche I haven’t seen exploited yet so kudos for that I guess. Anyway, sensationalist ‘this game lets you buy slaves’ line out of the way, it’s a pretty cool system that gives you that X-COM feeling of dread every time you send your warrior into battle.

Not that kind of face off.

But Spartacus Legends isn’t even a hybrid fighter/slave owner simulator really; it’s something much worse than that…it’s a Facebook game. I’m not one to play Facebook games really, but I am a colossal nerd so I did play the Avengers Facebook game when it first came out so I know how they work.

Shall we run down the checklist? There are usually two currencies, silver and gold. Silver is earned by fighting bad guys, gold is earned by levelling up or by loosening your wallet and shelling out some dollar. Gold is used to buy objects beyond your means in most cases, allowing you access to powerful weaponry which makes advancing through the game easier. Guess what? Spartacus Legends has two currencies. Extra points if you can guess what they are.

Battles get progressively harder so you will need better gear to take on the later foes. If you get stuck you can replay old fights to grind out some cash. However, fights have a timer on them after you finish them, meaning you must wait a certain amount of real time before you can fight that opponent again. This in essence slows down the grind, preventing you from just picking one enemy and becoming amazing against him to milk him for silver.

But the grind is only for the common man. There is always a shortcut if you’re rich enough. Just throw some real cash at the screen and low and behold, your gladiator becomes a walking tank of a man with zero effort. You get a few gold for levelling up but levelling up gets harder each time so don’t be frivolous with your bucks or you’ll soon find yourself inserting your credit card details into the game in order to buy the much coveted blunted iron sword.

Anyway mini review of Spartacus Legends aside (it’s cool and it’s free as long as you have some self-control), let’s get back to the real issue here: Facebook games have invaded our hallowed console territory. Should we fight them on the beaches, or welcome them into our lands?

I’m torn on this issue myself. On the one hand, I love free-to-play games because they give me something for nothing. I wouldn’t have bought Spartacus Legends had it been a retail release or even just an arcade game. But because it was free I tried it out and actually really enjoyed it. I have the self-control to not spend real cash on the game so I can enjoy its offerings for free, even if it takes a little grinding. I also appreciate that people who don’t want to or simply don’t have the time to grind can fork over some readies and skip straight to the part where their gladiator cuts some high level fool’s face off.

What worries me though, is the people who can’t wait and can’t afford to spend the cash, the people without the self-control. Spartacus Legends gives you the option to buy 3000 gold for 12000 Microsoft points…that’s over a ton (£100/$150). Who in their right mind is spending that kind of cash on virtual upgrades for a fighting game character? Granted, not many people will buy that top option but a few will and they really need their heads looking at by a professional. Still, we can’t blame games companies for this really. If people can’t manage how they spend their money, that’s their problem, right?

Also, whilst I don’t mind this sort of thing in small droves, imagine if they started implementing a system like this into Halo/Gears of War/Call of Duty? What’s that? You suck at Halo? Well for 1200 MS points you can start the next 5 multiplayer games with a rocket launcher. No thank you.

Oh this little thing? I picked it up at Space Walmart.

Micro transactions are fine in gaming as long as they don’t affect the balance of the game. Spartacus Legends has a multiplayer and therefore the balance is affected by the real-money transactions. Cliff Bleszinski recently went on record to say this after Microsoft backed down on DRM:

“Brace yourselves. More tacked on multiplayer and DLC are coming.”

“You’re also about to see available micro transactions skyrocket. HATS FOR EVERYONE.”

Now, good old Cliffy B has been known to run his mouth about a lot of things and why shouldn’t he? He knows more about the games industry than almost anyone with, as he puts it, “20 years of experience making games and seeing how the sausage is made”. Hold the phone though as it looks like he might have been right on this one. Ubisoft are the guys behind Spartacus Legends so it’s safe to say they’ll be implementing more micro transactions in future games. Big rivals EA have also stated they are looking at mining your wallet dry with DLC and micro transactions in the future. In an investor meeting at E3, EA’s COO Peter Moore said this:

“We’re aggressively getting out of the pre-order business. We’re looking at the customer more from an [Average Revenue Per User] perspective than a $60 perspective. We see a great opportunity to get $80 or $90 from that customer, but up-front it’s just $60.”

Micro transactions are coming to the next generation in a big way if these latest trends are anything to go off. This kind of business model has its advantages to the gamer, with free-to-play games being the most obvious of those. However the freemium model will only be a positive step forward for the games industry if we keep micro transactions away from affecting multiplayer game balance. Paying for different armour skins in Halo 5? Sure why not? Paying for extra guns in Halo 5? Get off my planet.

What do you think of the rise of micro transactions? Let us know in the comments below.