Precursor Games devs have had to distance themselves from co-founder Kenneth McCulloch in light of recent charges made against him by Niagara Regional Police.

On their online forums CEO Paul Caporicci has stated “Having just learned of these disturbing charges today and based on the serious nature of them, Ken McCulloch is no longer affiliated in any way with Precursor Games“.

Kenneth McCulloch is currently being held awaiting bail according to Bullet News Niagara.

Precursor Games are the studio who have been attempting to develop a sequel to cult favourite 2002 horror game Eternal Darkness: Sanity’s Requiem. The studio is mostly comprised of ex-Silicon Knights members who founded the studio after Silicon Knights many woes. 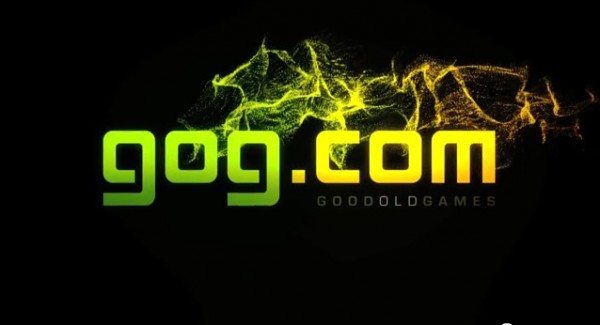