So let’s not dance around the subject check out all the amazing deals Greeman Gaming have for you below.

These games deals run for a limited time so pick them up while you can, some real gems in this set!

Foreign Legion: Buckets of Blood is 66% off

Galactic Civilizations I: Ultimate Edition is 50% off

Heavy Fire Afghanistan is 50% off

Heavy Fire Shattered Spear is 50% off

Jane’s Advanced Strike Fighters is 75% off

Naval Warfare is 66% off

Uprising44: The Silent Shadows is 75% off

War of the Human Tanks 60% off

The Witcher II: Assassins of Kings is 60% off

This code will grant 20% off hundreds of games in the greenman gaming store, just enter the code in the coupon section as you check out!

The games below are available with their 75% discount for just 24 hours starting from Monday, grab ’em while you can! 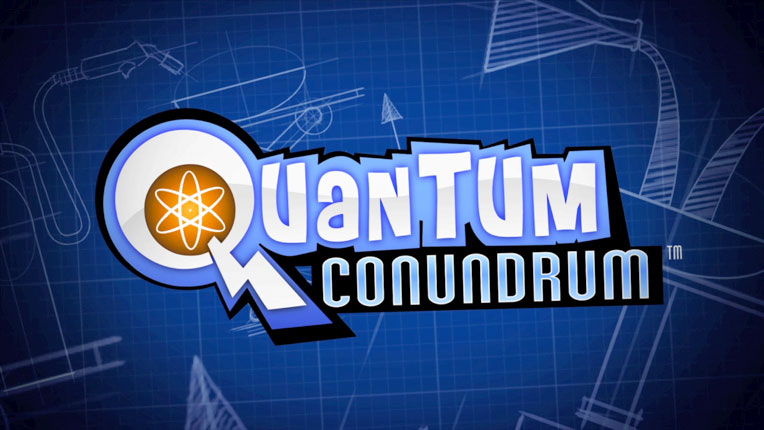 Last but not least, the games below are available at 66% off for 24 hours starting Tuesday!

Uber Eats: Get Call of Duty Black Ops 4 Plus Fish & Chips for £7.99
Powered by Magic