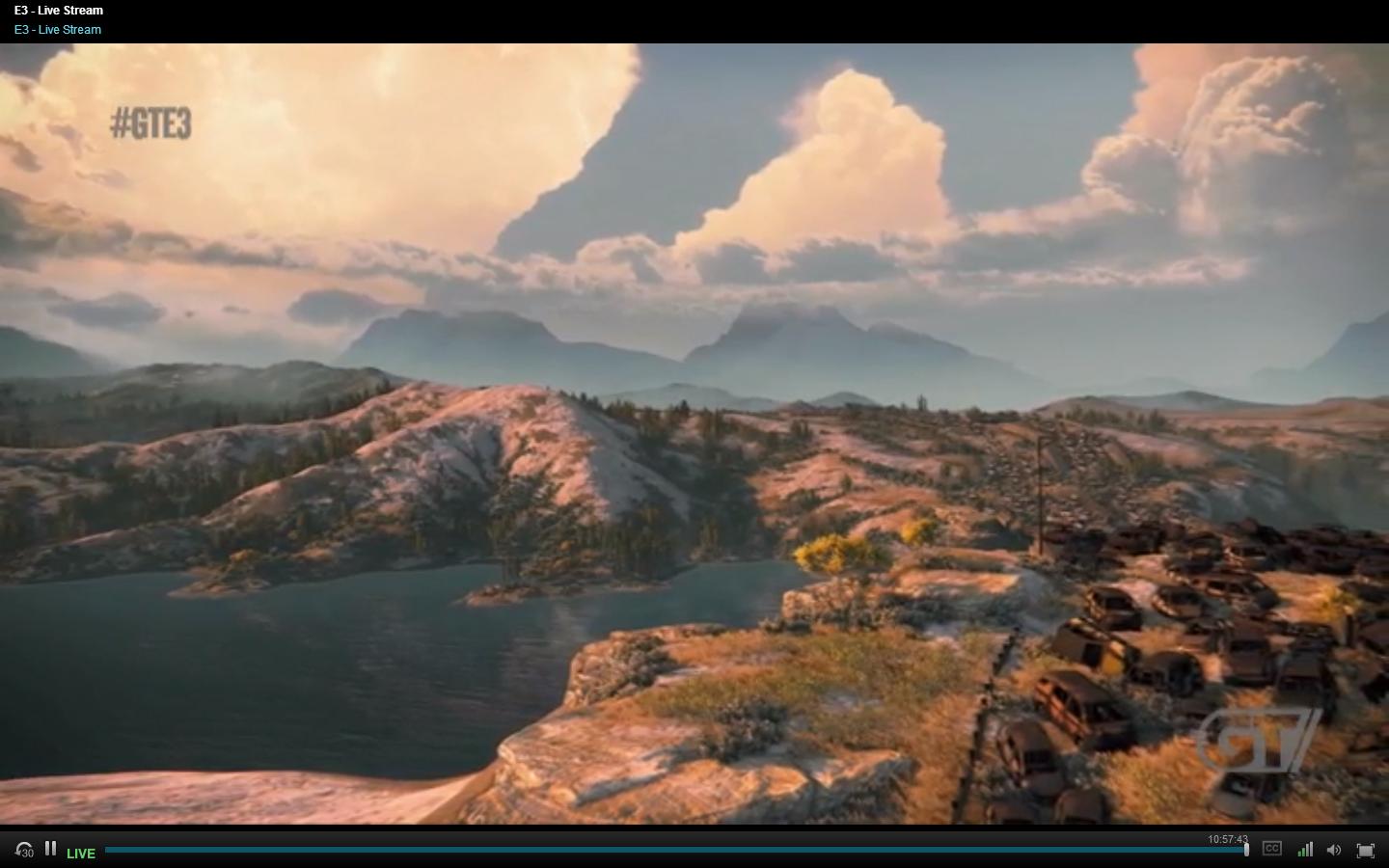 It’s no secret that consoles are getting more powerful than ever before. The Xbox One and Playstation 4 both boast very high specs for computers that aren’t custom built by gamers and with that kind of power on mass production, you can almost guarantee that the games will have evolved with them.

But apart from an obvious graphical ‘jump’ how else can powerful systems like these be fully utilised? Well, we were shown this by the very first game shown at this year’s E3, Metal Gear Solid V. MGS V set a trend that continued through most of the show, taking a well-known series of games and making the new one an open world exploration game. As we all know, MGS has never been known for its open world exploration but from what we saw in the gameplay trailer it works very well. It seems many developers have had the same thought about other games.

Another game that has decided open world is the way to go is The Witcher 3: Wild Hunt, which has taken the Witcher series and made it bigger for the final chapter. How do you make a game bigger than it used to be? Make it open world and explorable. Of course, this evolution has been hinted at in the current gen of games. Games like Skyrim, Farcry 3 and Grand Theft Auto 4 are all open world free roaming games and are all unarguably some of the most popular games of this generation of consoles.

Another thing that supports the fact that open world games are the future of console gaming is the sheer amount of MMOs coming to consoles. Games like Defiance, Destiny, Elder Scrolls online and Tom Clancy’s The Division are just the first examples of MMOs that consoles already have under their belt, and what do MMOs need more than single play games? Open world exploration, so that players can join up with their friends and explore a new world they’ve never seen before. 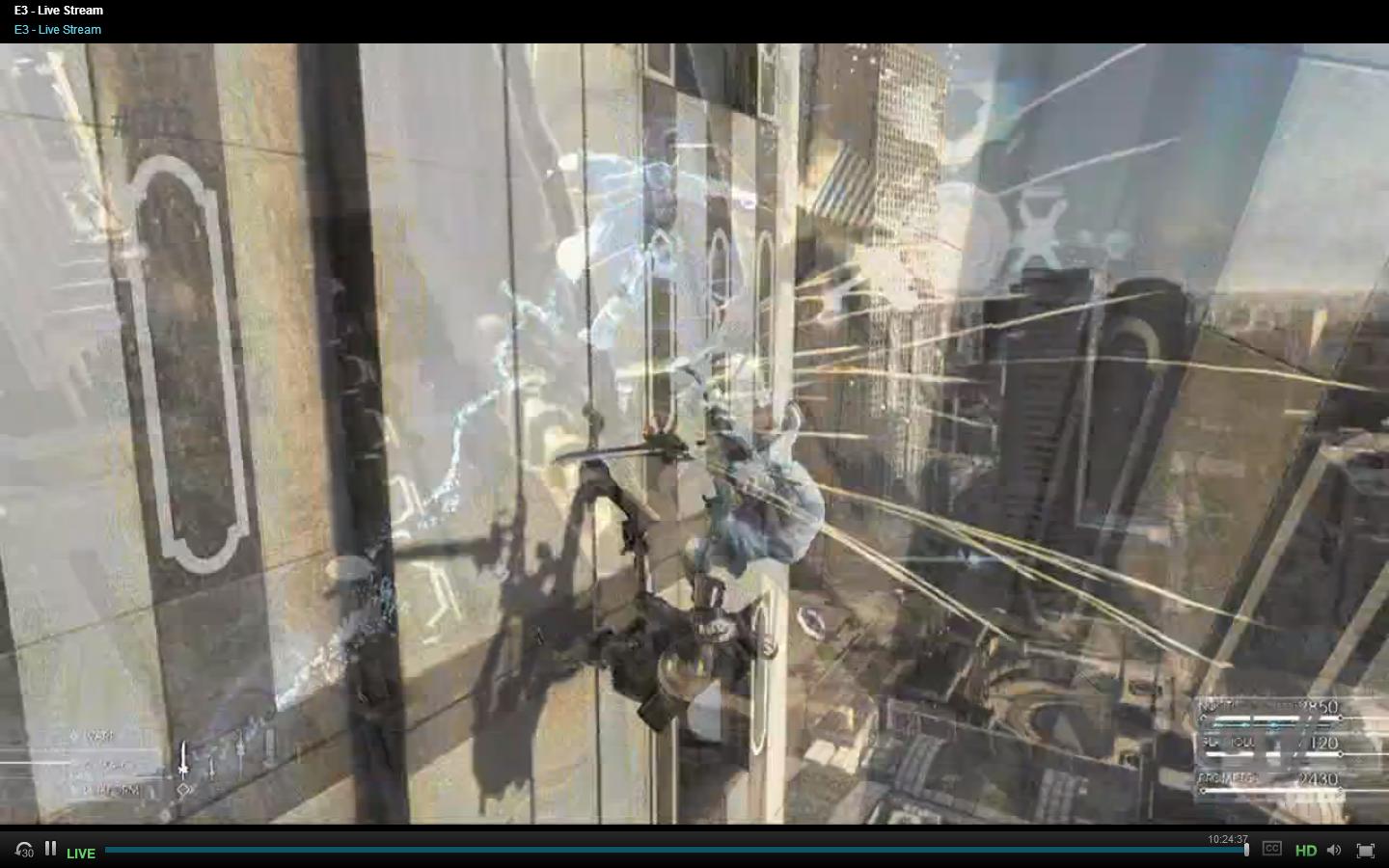 The final game that made me throw up my hands and yell ‘yep we’re there, welcome to the open world’ was a game that should have been open world for a very long time and has been restricted to lack of exploration or even down to a single corridor. That, of course, is Final Fantasy XV. The resounding opinion from people who have just heard of Final Fantasy all the way to the more hard core of fans has been ‘this is how Final Fantasy should be’ the new game gives free open world exploration, real time fighting with destructible environments.

Of course we still have yet to see how ‘open’ the open world is. Will these games suffer from the infamous invisible walls at a certain point? Or will they do they Battlefield ‘leave the area and die’ technique? Either way it’s going to be interesting seeing how some games cope with open world exploration and how open world they truly are.