You guys aren’t ready for how many deals we have for you today. Think that you are? Okay check them out below.

Here is a whole heap of games with a big reduction in prize, pick anything you like from the list below!

Stealth Bastard Deluxe at 50% off

Defiance: Digital Deluxe Edition at 50% off

Cognition: An Erica Reed Thriller Parts 1-3 up to 75% off

Helicopter Simulator Search and Rescue at 40% off

Strike Suit Zero at 66% off

Strike Suit Infinity at 50% off

Nancy Drew titles at 40% off

Selected Civilization V titles at 75% off, including Gods & Kings! 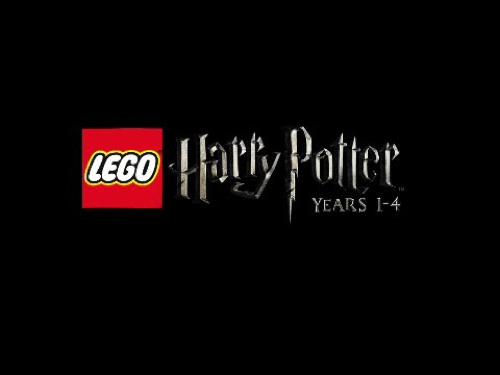 Wow just look at that list! Is that not enough? Okay fine here are even more deals for you from Greenman Gaming! Check out the games below!

The code above can be used on hundreds of games throughout the Greenman Gaming Store for 20% off, just put the code in the vouchers box when you check out!

This code can be used on the game below, it’s only here for a limited time but it can save you 25% off the games below, go crazy!

Now that is a lot of games on sale! Be sure to use the codes and pick up the games you want while the deals are on, some are only valid until Monday so be quick and have fun!