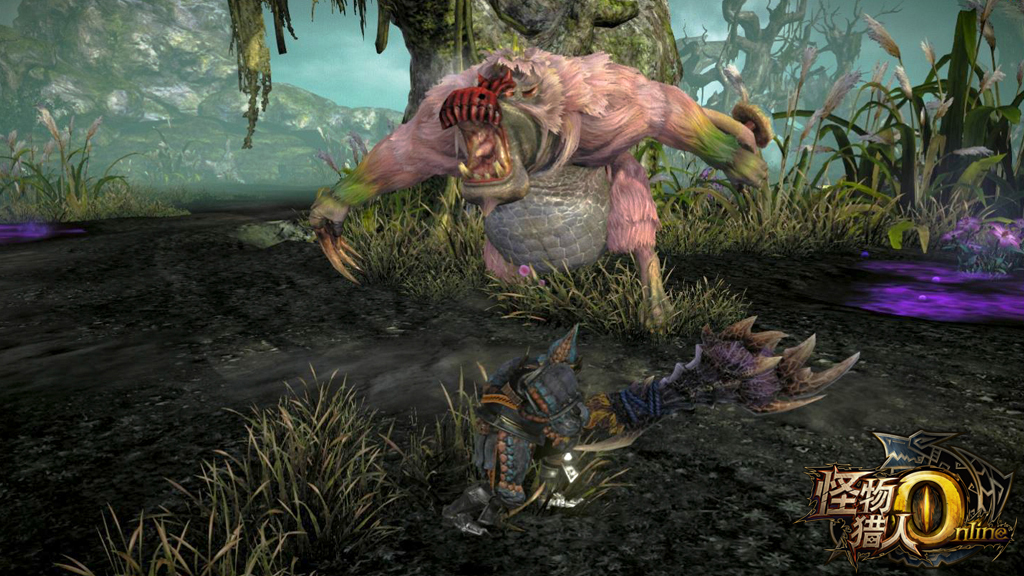 The specs to play Monster Hunter Online are:

Not as over the top as expected but this does means that even the most average of PC’s could play Monster Hunter Online rather well.

They also revealed the starting date for the first part of the beta, June 28th! So if you live in China, get on that asap!

What do you think of those specs? Still hoping that Monster Hunter Online will be released worldwide? Let us know what you think below in the comments section and make sure to watch out for more Monster Hunter news at E3!