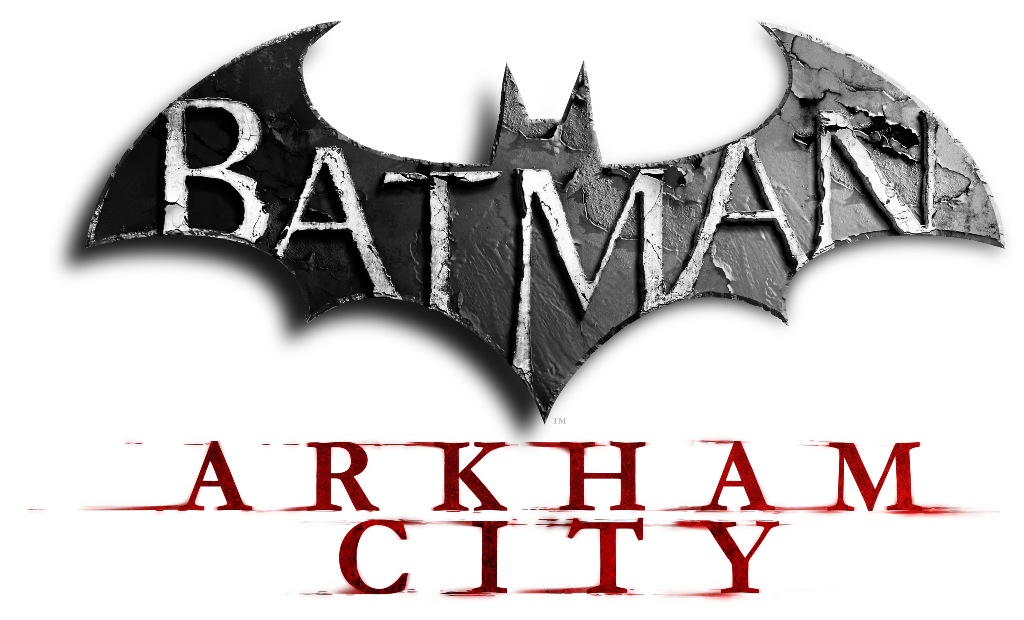 Some pretty awesome games on sale today so let’s not beat around the bush and get right into it.

The Batman Arkham games are an example of the almost perfect Batman game. Arkham Asylum set the bar for Batman in this amazing action-adventure game and right now this game is down to only £2.49. The Sequel Arkham City took what Asylum had and just added to it making it an all round more exciting game, this game is down to £5 right now. These 2 games are almost perfect in their own right so we seriously suggest you pick one if not both of them up.

EVE Online is and has been one of the most played MMOs for many years. The space exploration, mining, ship battles and the sheer scale of the game make it a space game experience like no other. Right now the the new player Starter pack is down to £3.24 and you can save up to 25% when buying subscription time through Steam. This one is certainly worth checking out.

The Dungeon Siege collection is a group of RPG games which really harkens back to the days of the Ultima games. Scoring a massive 86/100 on meta critic it is an amazing game and right now the whole collection is down to just £3.74. That’s 4 games under that one small price so it’s certainly worth picking up.