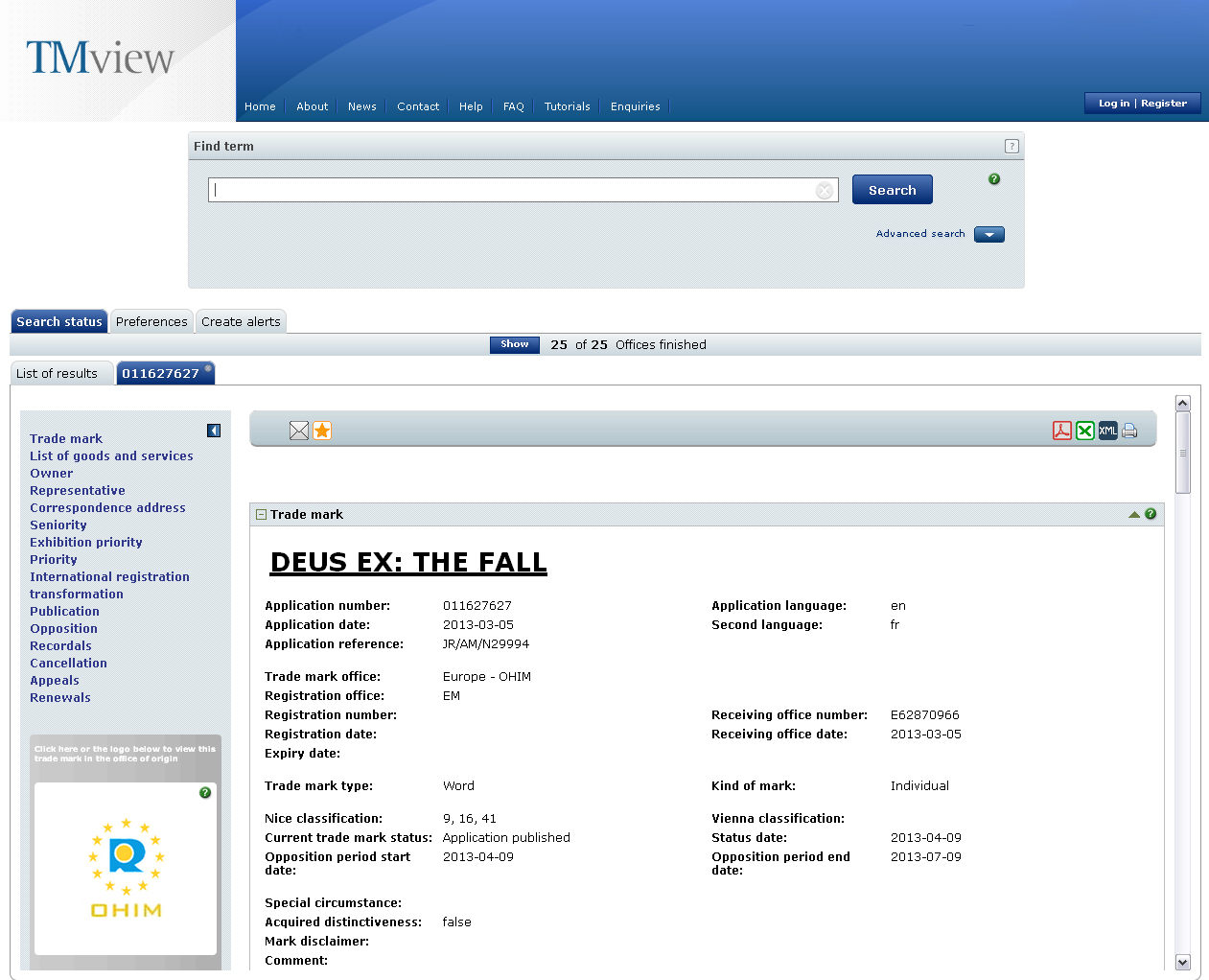 Deus Ex: The Fall has been whispered about since March, when Eidos-Montreal registered the name as well as snapping up every domain name that could possibly be linked to it. Today Eidos-Montreal tweeted this:

What could The Fall be though?

One theory is it could be a movie set in the Deus Ex universe. This wouldn’t be the first time such a project has been mentioned and was what “Human Defiance” was thought to be before being revealed as an April Fools joke.

If not it could be an entirely new game. (Mild Deus Ex spoilers follow) If so it would be most likely to be set after the ending of Deus Ex: Human Revolution, with Bob Page’s shadowy cabal putting the pieces into place to take over the world. The Fall could elude to the ending of Human Revolution and the beginning of the original Deus Ex, with humanity falling victim to a strange plague and where personal freedoms were extremely restricted.

Once again however, this is purely speculation at this point. It is likely more will be revealed at E3 next week. Stay tuned to VGU to find out more.

What do you thinj? Which is more likely, a movie or a new game? Tell us below in the comments. 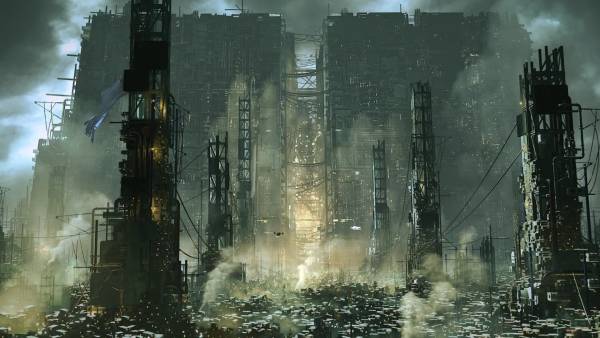 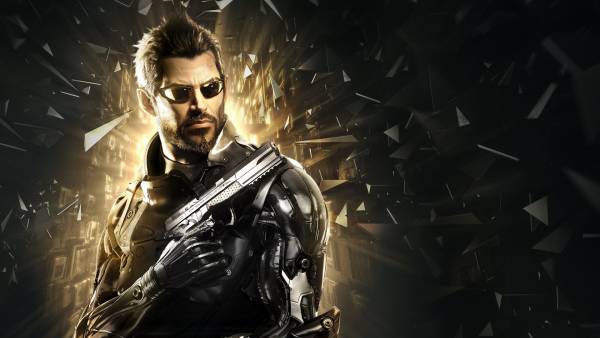 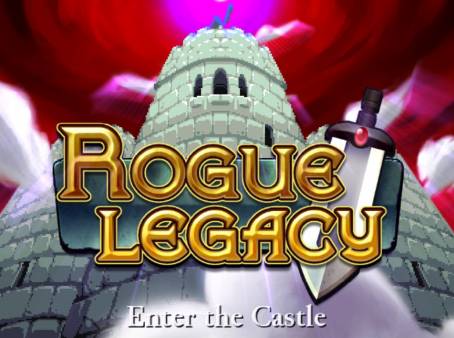 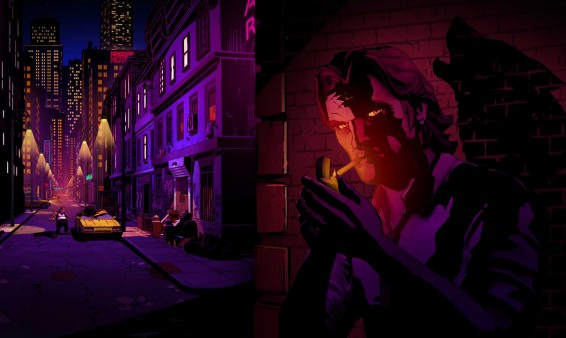