Andrew Scott Reisse, one of the co-founders of virtual reality gaming company Oculus VR, was killed in a car chase between fleeing gang members and police on Thursday 30th May.

According to ABC news, authorities say the incident began when officers saw two vehicles full of people involved in some type of criminal activity in the 1000 block of Rosewood Court Thursday. When officers went to investigate, there was a physical altercation between police and 26-year-old Gerardo Diego Ayala that ended with a fatal officer-involved shooting. Police say a gun was located at the scene.

Investigators allege 21-year-old Victor Sanchez and two other suspects then took off in a Dodge Charger. With Sanchez at the wheel, the Charger slammed into two vehicles during the pursuit before hitting Reisse, police said. In a statement for ABC news, Santa Ana Police Cpl. Anthony Bertagna said:

“They ran through several red lights, including the one where they struck our victim,”

“The victim flew approximately 30 to 40 feet, when officers got there he was dead at the scene.”

Reisse had lived in Santa Ana for roughly a year and had recently moved into a new apartment only a few miles away from his workplace at Oculus VR. Oculus VR are the company behind the upcoming VR headset, the Oculus Rift. In a statement, the company said:

“Andrew was a brilliant computer graphics engineer, an avid photographer and hiker who loved nature, a true loyal friend, and a founding member of our close-knit Oculus family.

Some of us have known Andrew since college, and have worked with him at multiple companies beginning with Scaleform in Maryland which he helped start at age 19, then at Gaikai in Aliso Viejo which brought him out to California, and finally at Oculus where he was a co-founder and lead engineer.

Andrew’s contributions span far and wide in the video game industry. His code is embedded in thousands of games played by millions of people around the world. Words can not express how sorely he will be missed or how deeply our sympathy runs for his family Andrew will always be in our thoughts and will never be forgotten. We love you Reisse.”

Grief councilors have been made available to colleagues of Andrew at Oculus VR, some of whom have known and worked with Andrew since college. The games industry has lost one of it’s greatest minds and our thoughts are with Andrew’s friends and family at this time. No question this time, just feel free to pay your respects to Andrew below. 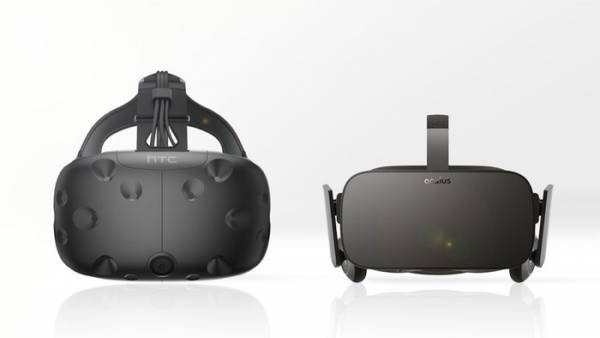 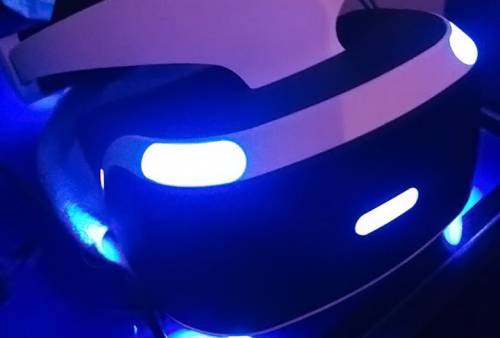 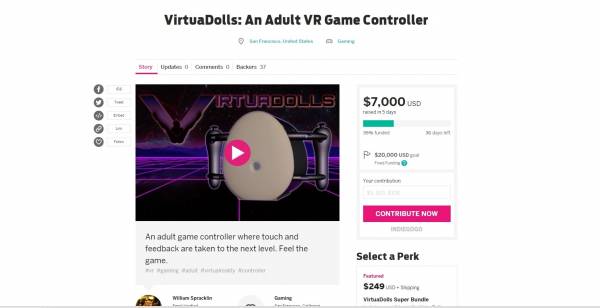 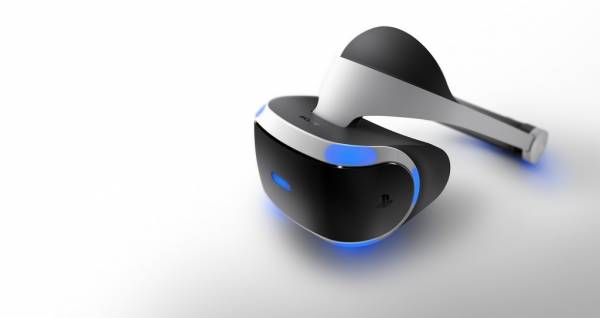 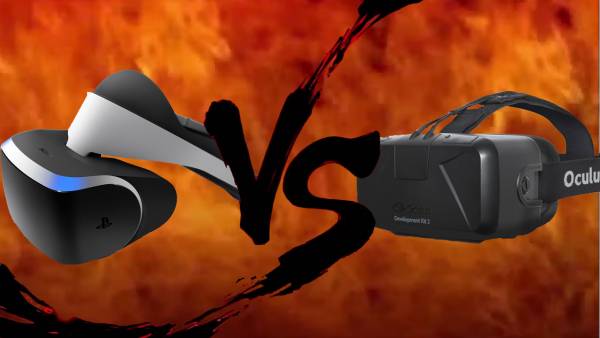 Project Morpheus vs Oculus Rift: Who Will Win The VR Battle?