The games follow the unforgettable career of eccentric defense attorney Phoenix Wright with the action switching between the courtroom and crime scenes as Phoenix cross-examines witnesses, and gathers the evidence that will prove his clients’ innocence. Each of the three titles includes all gameplay content originally enjoyed in the Nintendo DS versions with upgraded HD graphics as well as responsive on-screen controls fine-tuned for iOS allowing for easy navigation using simple swipe commands.

Phoenix Wright: Ace Attorney Trilogy HD also comes with the “Everyone Object” mode that allows players to communicate their displeasure of everyday situations with the help of popular Ace Attorney characters and sayings. With a simple touch of a button, the phrases, “Objection!”, “Hold it!”, and “Take that!” can be emailed to friends or tweeted along with an animated image.

Will you be picking up the Phoenix Wright: Ace Attorney Trilogy HD for you Apple device? Let us know in the comments below. 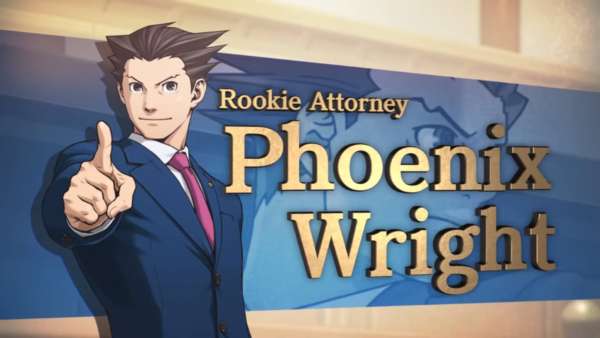