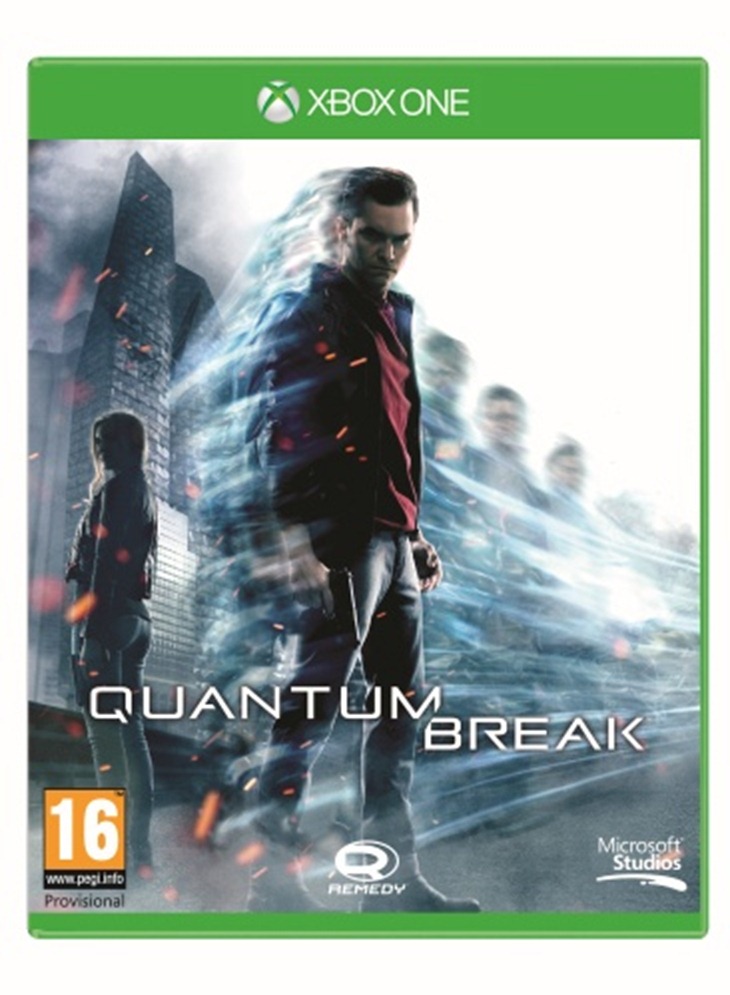 It’s probably safe to say we’ve entered speculation Summer with the PS4 and Xbox One now officially on the way, people are looking for signs everywhere that could give things away about the consoles. So here’s one for you…

Below you can see the ‘revealed’ box art for Quantum Break, now that this image with a pinch of salt but this was spotted on Swedish site CDON.

Chin down, eyes up everybody as our white male protagonist (maybe) stares at the player. This box are is only a rumor so far but if this is the box art it’s not too bad, and doesn’t give away too much about the game.

What do you think of the box art? Let us know in the comments below.