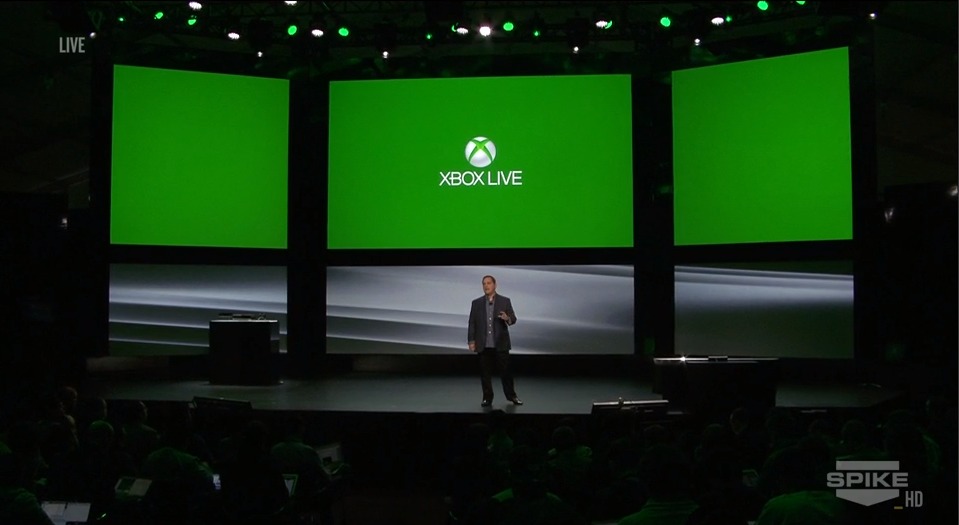 The new Xbox live is powered by 300,000 servers. 300,000 servers is more computing power than the entire world had in 1999. Along with the new hardware of Xbox one it seems that the new xbox experience could be the most fluid yet.

Xbox live for Xbox one is said to allow games to be bigger and be better. More players, fluid worlds and games, it’s all just bigger.

Xbox Live will track achievements and your game prefernces, looking for your perfect multiplayer game while  you watch a movie, watch tv or even play another game.

We’ll bring your more info as and when it’s available so stick with us on VGU.

What do you think of the new Xbox live? More of the same or a good step forward? Let us know in the comments below.