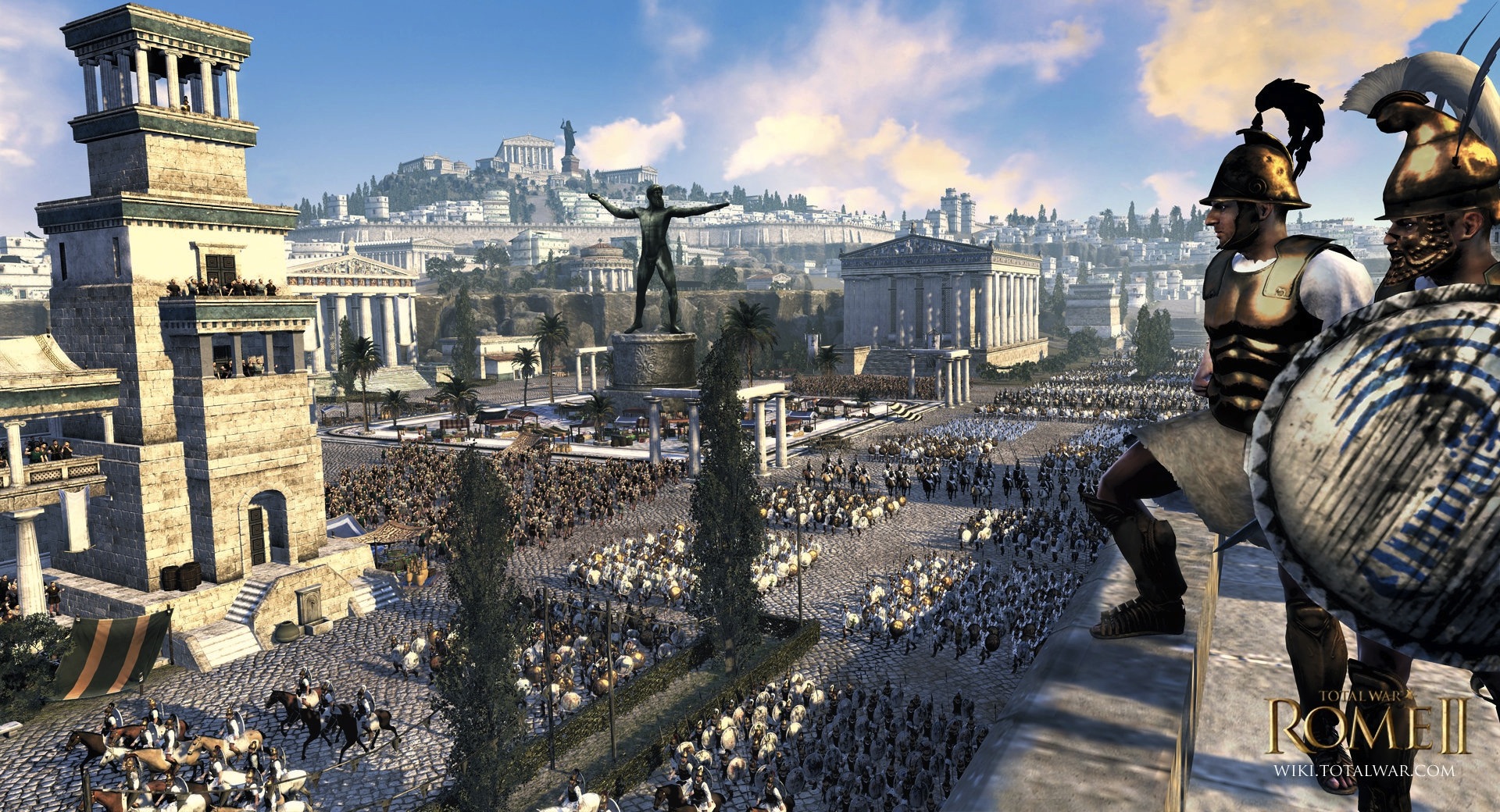 Today SEGA revealed that ROME II is already the fastest pre-ordered Total War game to date, with over six times the number of gamers ordering the title in its first official week as did for previous title SHOGUN 2. The exclusive and highly-limited Collector’s Edition has also pre-ordered well, with over half the available copies already sold out in the US.

With over two million Total War sales last year alone, without a major release, the strong start to ROME II’s presales indicates a continuing and growing profile for the long-running series from UK studio Creative Assembly. It’s nice to see gamers pre-ordering games more and more as it starts to diminish the belief that all gamers just pirate games, hopefully the influx of Total War: Rome II pre-orders will set a trend for other games.

Have you pre-ordered the game? Are you going to play it? Let us know in the comments below.