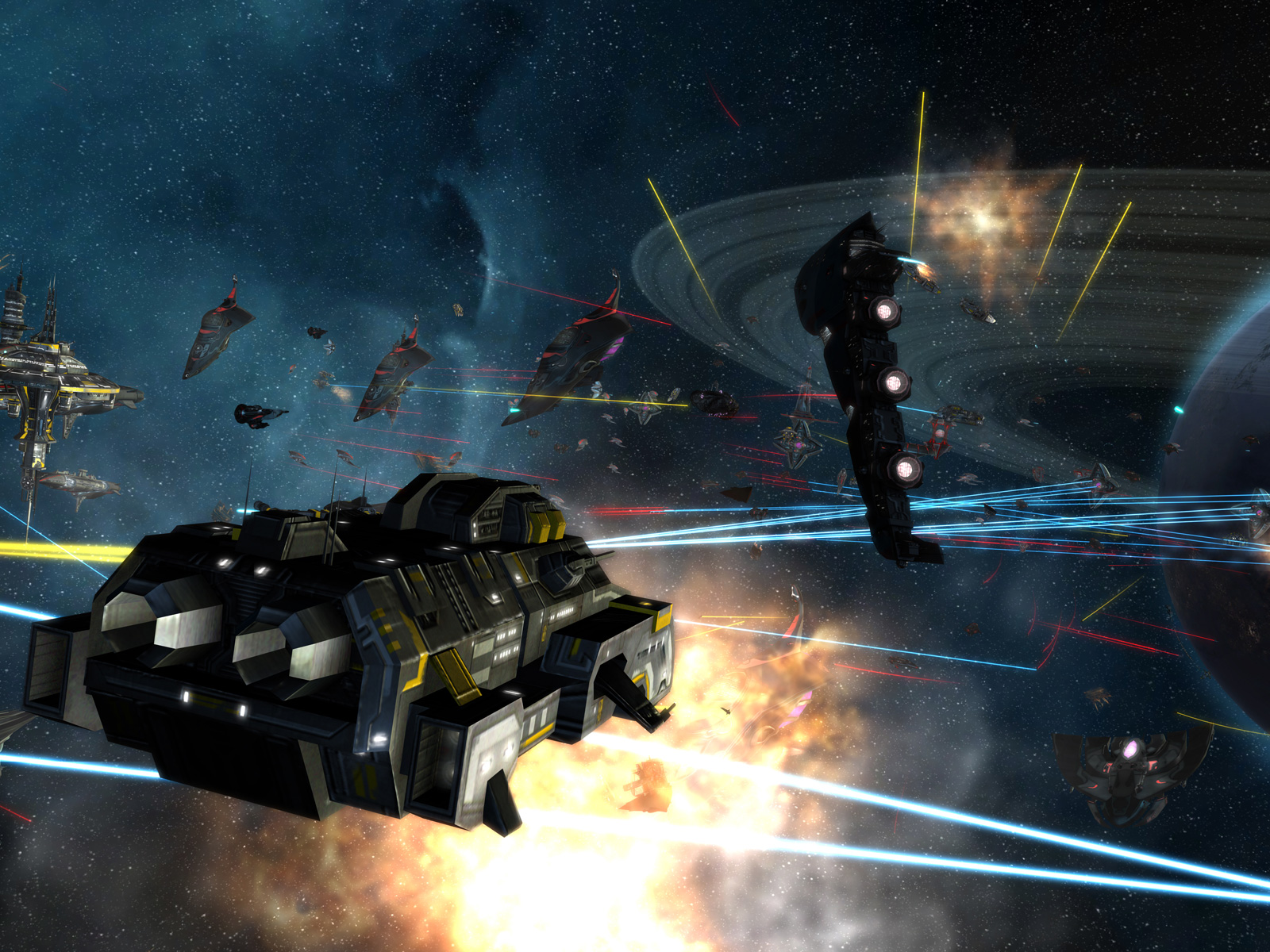 Sins of a Solar Empire is a popular stratergy game from Galactic Civilizations creator Stardock. This year the game is getting it’s first DLC content titled “Forbidden worlds” to be released on June 5th.

Forbidden Worlds adds new planet types, planet specializations, technologies, planetary bounaries and more Steam achievements all for only $4.99 which is pretty cheap for DLC. The premise of the DLC is that the war between the loyalists and the rebels within the TEC, Advent and Vasari continues within the depths of Trader Space.  Yet, this sector of the galaxy has far more worlds and history than any of the factions are aware. The need to survive forces each to expand into the unknown, discovering worlds of hazard, wealth, risk, and mystery. Most ominously, the Trader factions have been loathe to expand to these worlds due to the dark myths that surround them.

You can check out the list of features below for the DLC:

Forbidden Worlds will be available as a direct download, through Steam, and selected stores.

Will you be buying the DLC? Do any new features grab your attention? Let us know in the comments below.