A new champion might have just been teased on the League of Legends forums. Ezreal, one of the many champions from League of Legends, posted up an image onto the forums showcasing some artifacts he had acquired from all around Runeterra.

The artifacts show a mysterious dark figure with a jagged blade. The dark figure clearly isn’t human and shows some similarities to Galio as he has a gargoyle look about him. This could be the newest champion to enter the LoL roster after the coming of the Freljord patch that brought in Lissandra.

My guess is that the champion could be an AD variation of Galio, using his jagged blade to damage foes and impare them as he stalks the battlefield. He seems to be a ery big build so we could be looking at a new Tank or Bruiser champion to the situated in the jungle or top lane areas.

What do you think about this sneaky tease? Do you think it is a new champion to enter the League? Let us know your impressions in the comments below. 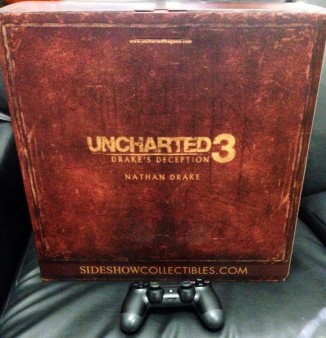