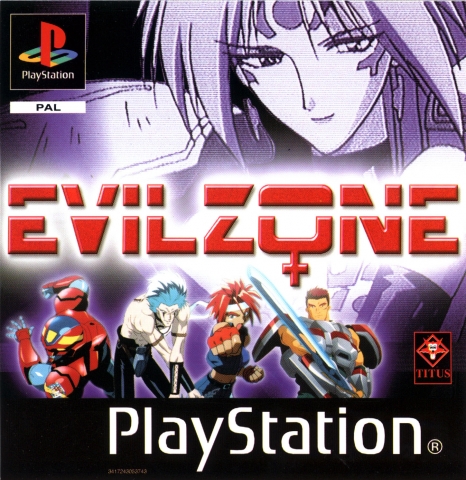 Every gamer out there have games that they cherish until the end of days, the nostalgic gems that they either keep returning to or constantly respect. These games might not necessarily be the best, the most challenging or even the most well known, but all they have to be is memorable. In this article I hope to share with you guys my top 5 nostalgic gems so that you can have a look at the five games I will never truly forget. So let’s get down to business and have a look at these games.

First on the list is one of my favourite fighting games, Evil Zone for the PS1. It may not be a Street Fighter II or a Dead or Alive but it is, at least in my opinion, just as good. The characters have some great personality and in some cases have much better character development than any Street Fighter character in any game. My favourite character in the game is no other than Danzaiver, who has the most awesome moves, music and supers in the game, as well as looking like a power ranger.

Every character has their own unique story as they fight towards facing Ihaduca who is one of the most challenging fights I have had in a fighting game. Sure it has its flaws and some people may not like the system it has for unleashing super moves, but the game is definitely worth a play for any and all fans of fighting games. 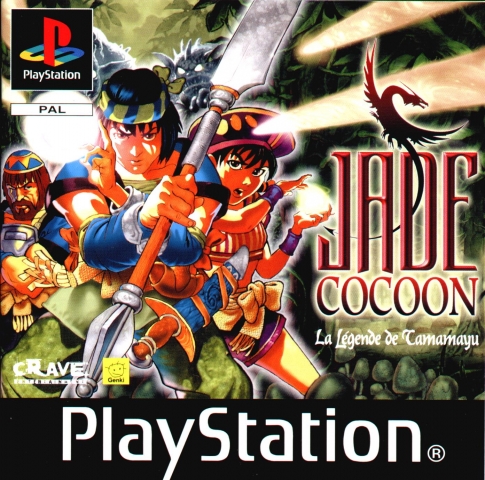 If you are a fan of RPG’s and even a fan of the Pokemon games, then why haven’t you played the original Jade Cocoon? For its time this game, that encompassed a lot of things, was a serious competitor against other RPGs such as Final Fantasy. It put together a storyline, characters you could relate to, a silent protagonist that you could imagine being and a combat system that even rivalled the pokemon games.

The combat revolved around you capturing and using monsters that you find out in the world. In addition to this you could even combine monsters to either increase experience faster or turn into more dangerous beasts by fusing them together. If you are a gamer than enjoys an RPG with something different, then definitely see if you can’t try out the classic Jade Cocoon. 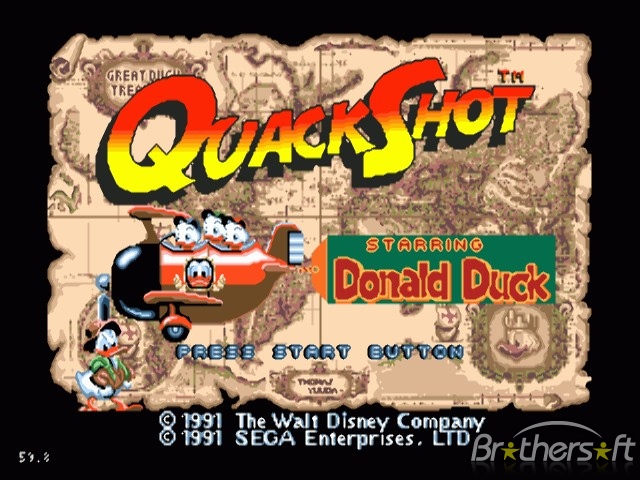 The Sega Megadrive was the first console I ever owned as a kid and one of the first games I ever played, alongside the legendary Sonic The Hedgehog 2, was Quackshot. Quackshot revolves around Donald Duck as he goes on an adventure to find treasure beyond his wildest dreams. Dressed as Indiana Jones with his nephews, uncle and other friends to help him out along the way, Donald must go around the world in search of treasure.

The game is a great platforming experience with a unique way of dealing with your opponents. Whilst Indiana Jones would go with his trusty whip, Donald goes around the world with a plunger gun which he can use to stun enemies, get to high up locations and even fire bubble and popcorn ammo. This is one of Disney’s finest games and truly adds some of the Castle of Illusions flair into the mix. Get quacking and get shooting by trying out the legendary, Quackshot.

Talk about a successor to the legendary Castle of Illusions game. Mickey Mania has you playing as Mickey Mouse as he travels through time to save his past selves. This takes you all the way back to steamboat Willy, through the Mad Scientist’s evil plans and even to saving the Prince & the Pauper.

If you want to learn how to create a great challenging platformer, then all you have to do is play this game. Everything from challenging platforming, the great music and the epic boos encounters make this game a true spectacle and a great joy. Another must play game in the Disney library. 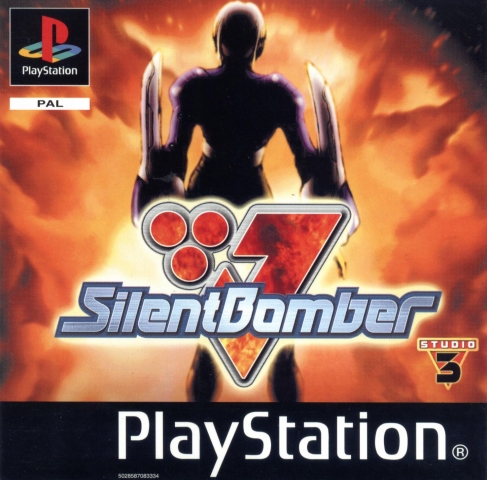 Now you are probably looking at what is number one and thinking “What the heck is Silent Bomber?”, well I hope to inform you since it is my number one Nostalgic Gem. Silent Bomber puts you in the hands of Utah as he and his team are on a mission to take out the huge battleship known as the Dante.

In the game you will be dashing about, jumping around and my favourite part, blowing everything sky high. You have one means of combat and that is your wide array of different bombs. Normal explosives, Napalm, Plasma bombs and even electric bombs are at your disposal as your blow up everything in your way. The boss battles in this game are epic, starting from giant walking mechs all the way up to giant mass producing bio weapons. If you want to see and witness the definition of fast paced gameplay, then try out Silent Bomber. It is literally, in my opinion, the most explosive experience on the PS1.

So there you have it, my top five nostalgic gems that I recommend you try out. But what are your top five? Be sure to let us know what your gems are in the comments below and show us what gives you that nostalgic burst of fun.