Alzheimer’s disease is the most common form of dementia today, causing significant loss of cognitive ability in 38 million people worldwide. It truly is a horrible disease that robs people of their family and friends.

Ricky Piller, an independent video game developer, witnessed the effects of Alzheimer’s first hand as both his grandmother and uncle passed away from the disease. Ricky decided to use his passion for making games to help fight for a cure.

To raise money for the Fisher Centre for Alzheimer’s Research Foundation, Ricky has made a mole-whacking game for kids. Titled “My Whacky Moles”, 25% of the proceeds from the game will be donated to the charity. Ricky hopes to raise $25,000 for Alzheimer’s research. The game’s Facebook page displays the donation goal progress.

My Whacky Moles is a fun whack-a-mole type game that invites kids to “whack” moles popping out of the ground at an ever-increasing rate by tapping on the screen. The cartoonish characters, fun sound effects, and easy menu navigation make My Whacky Moles a great kid-friendly game. Much like the arrogant pigs in Angry Birds, the slightly obnoxious moles make you want to “whack” them back into their holes over and over again.

My Whacky Moles sells for $0.99 on iTunes and Google Play. You can learn more about the Alzheimer’s Research Foundation by visiting www.alzinfo.org.

So what do you think about this good cause? Will you be whacking moles for Alzheimer’s? Let us know about your thoughts in the comments and be sure to support this charitable cause and whack those moles. 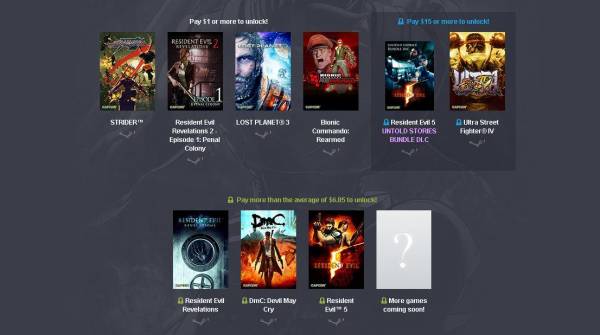