Kwalee, a mobile game developer based in the UK, have signed a deal with a top audio producer, Pitstop Productions. The audio team have worked with some top of the range developers before, such as Sony, Rockstar and Activision and Sega. Together, Kwalee and Pitstop Productions are to be working on the game Farm Fighters.

Evan Harris, Programmer for Farm Fighters, had this to say, “Farm Fighters has come to life! We spoke to the PitStop guys for about an hour, we said we needed to reflect farmyard warfare and it needed to be funny! One week later they came back to us with slices of audio and we’ve all been whistling the theme ever since!”

Farm Fighters is a multiplayer title for the iPad and iPhone and will release in summer 2013. Players will assume the role of one of four different farm animals. These animals can be customized and armed, and they are all unique to one another. Having differences in the characters has allowed Pitstop to create different kinds of funny and entertaining voices. Farm Fighters melds the best elements of the artillery genre and is a great combination of tactical ability, strategy and all out fun.

Farm Fighters is shaping up to be a sweep little game, let us know if you’ll be picking it up when it’s released this summer. 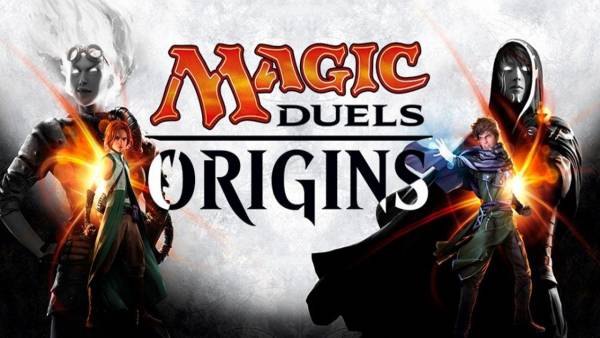 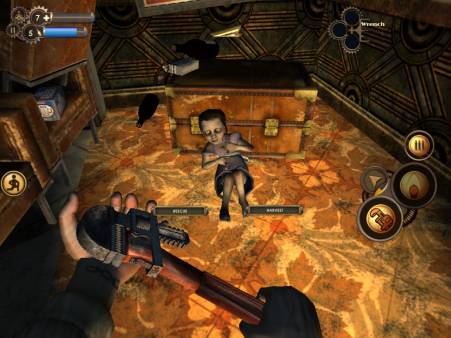 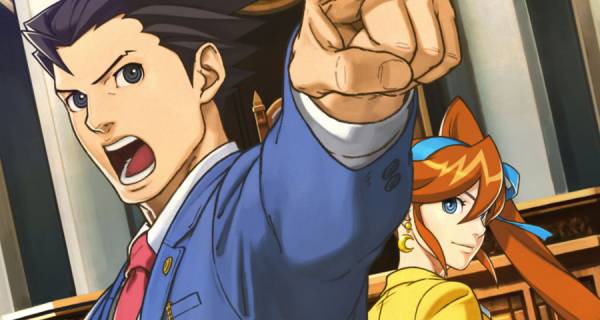 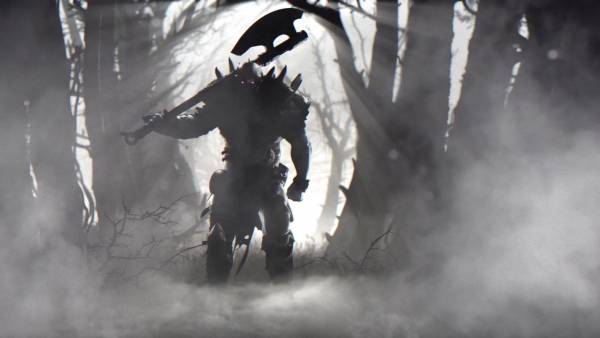 Magic 2015 Duels Of The Planeswalkers Now Available On iPad 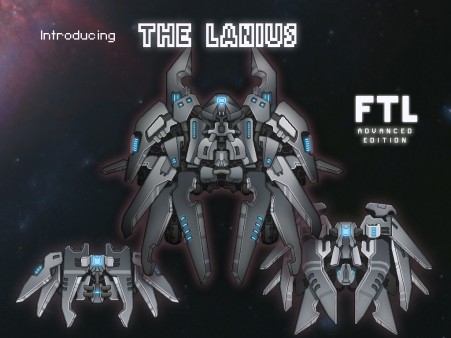 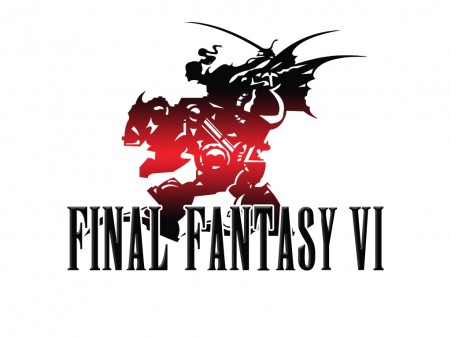 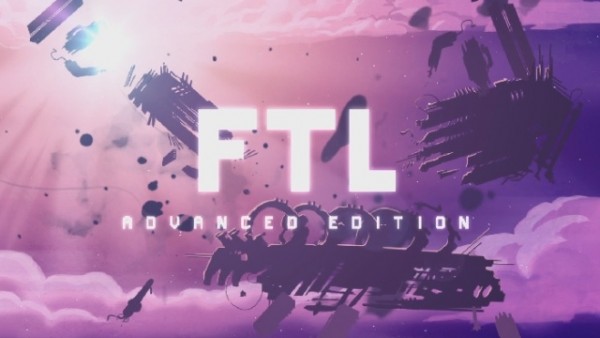 The Lanius Awaken For FTL: Advanced Edition
Powered by Magic