The film was invited to screen earlier in the year due to the massive amount of interest around it.

After a tremendously successful Crowd Funding campaign, the Fan Film has garnered interest all over the world with its marketing campaign and attention to detail.

Director Wade K. Savage commented on the news “I couldn’t be more grateful for this opportunity” he said “PAX is the biggest gaming expo in the world. This is especially cool as this is the first time PAX has happened in Australia – and we get to be a part of it. I cannot wait for the fans to see our film.”

The film raised nearly $20,000 online in late 2012 and has been continually teasing more info via their Official Facebook Page.

The screening will take place on the 20th of July at the Dropbear Theatre at 9pm. Director Wade K. Savage and Producer Stuart Mackenzie will then hold a Q&A about the film. The film is expected to be released online some time after the Premiere.

“FALLOUT: LANIUS” is a blood soaked high concept action epic, which will explore the origin story of the primary antagonist “Legate Lanius” from the 2010 video game “Fallout: New Vegas”.

Here is a bried summary of the film’s story:

On the brink of ruin, the Hidebark people are about to be wiped out by the slaving organization, Caesar’s Legion. However, their most ruthless warrior would prefer death to dishonour. Fallout: Lanius will recount how a single man brings ruin to his people due to his lust for bloodshed and victory.

Here is a bit of information about the team behind the film:

Are you looking forward to seeing this fan film? What do you think of it? Let us know what you think in the comments below and be sure to follow the team on Facebook for more information on the film and future projects. 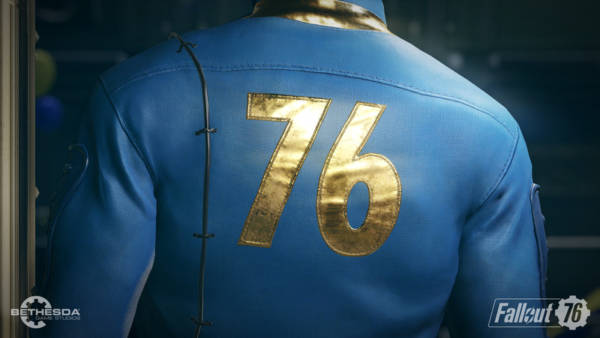 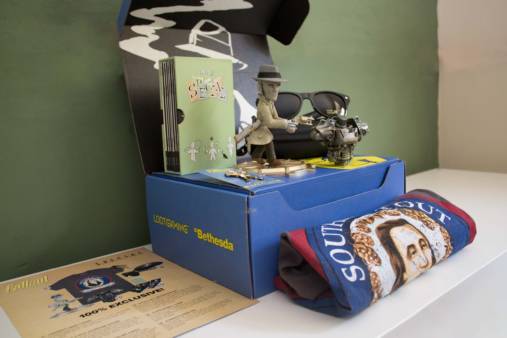 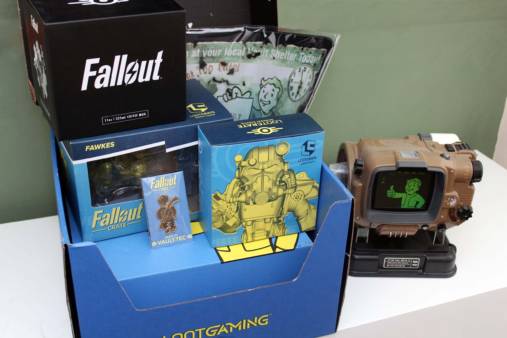