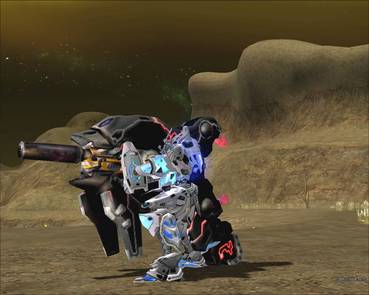 OnNet Europe GmbH announced today that after conclusion of open beta testing, RF Online 1.5 is now commercially available. A new and improved version of its predecessor, RF Online, the 1.5 version features enhanced balance, a new level cap at 105, new maps and the new Cash Shop. Additionally, until April 24th, new users have the chance to win Amazon gift cards of up to €500 value, and returning players can win in-game currency, special content and great rewards! Over 50,000 players registered during open beta testing. Join them by downloading the RF Online 1.5 client now.

“We are very pleased with the results of our open beta testing period, and especially happy with the overwhelming amount of player support during this final stage of development”, said Keong Youn, Production Director from OnNet Europe. “Now with the commercial launch of RF Online 1.5 we are giving back to the community with special promotions for newcomers and returning players”.

Here is some info for you guys that might not know what RF Online is all about:

The war continues as three races – the Accretia, Bellato and Cora – continue fighting over the limited, yet immensely valuable resources of the Novus Galaxy. Based on RvRvR (Race vs. Race vs. Race), RF Online 1.5 is an epic MMO that combines elements from the sci-fi, fantasy and steampunk genres in an improved version of the original title with added balance and a new level cap at 105. Players also have extensive customization options for more freedom in designing their own characters. 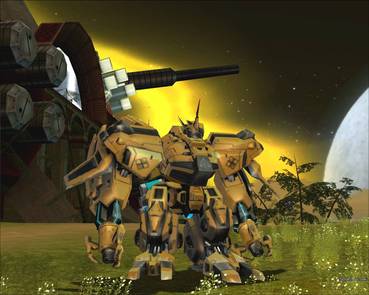 Are you guys ready to enter the epic sci-fi battles that await? Will you be trying out the game? Let us know your impressions in the comments.