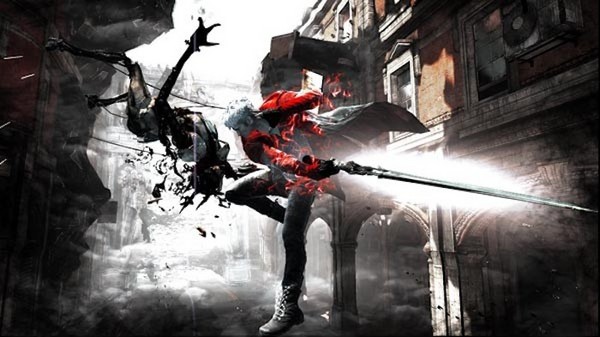 Yesterday in their Nintendo Direct announcement, Nintendo told us that Donkey Kong Country Returns would be coming to 3DS with some changes.

The biggest thing Nintendo were excited about was a “new mode” for the game. This is because Nintendo did research and found that gamers don’t play handheld games for as long as home consoles and decided the game was too challenging for casual hand-held gaming. Essentially it’s an easy mode for the 3DS port. There are new levels to unlock but only once you’ve completed the main game. It’s hard to shake the feeling that Nintendo are just going to keep re-making their old games until they stop selling.

What do you think of the 3DS port? Do you think Nintendo are out of ideas or just really good at what they already do? Let us know in the comments below.