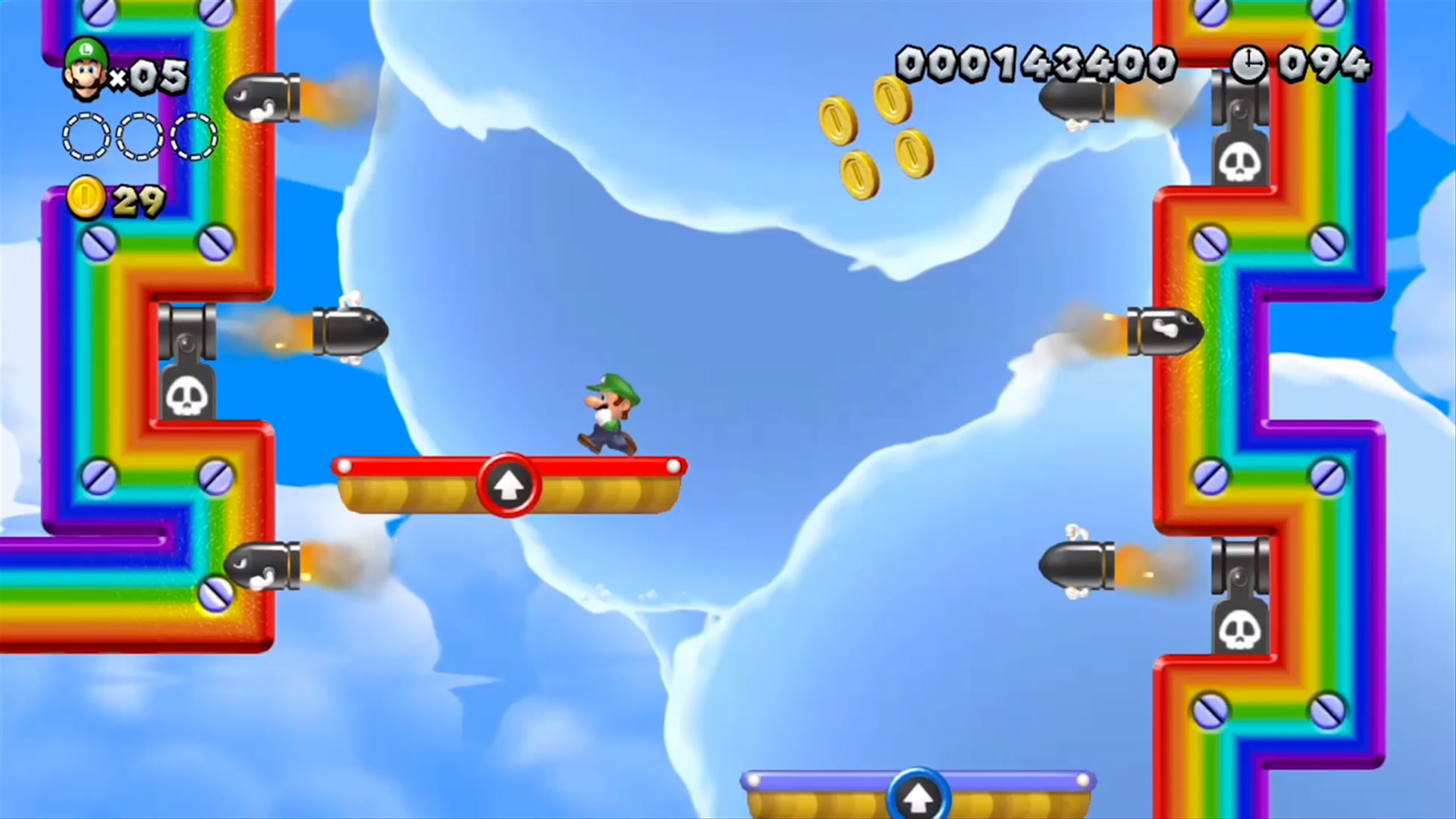 Today in a Nintedo Direct, Nintendo announced that New Super Luigi U, the DLC for New Super Mario Brothers U will be released this summer.

The off-putting point is how many times they described the game as “almost like a new game” and gives the impression they are just re-hashing old content with a new face.

What do you think of the Luigi U game? Is it a re-hash or a fresh look? Let us know in the comments below. 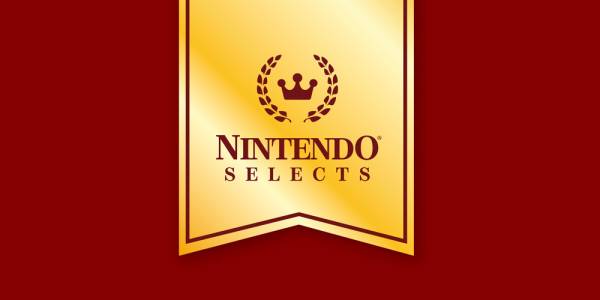 Five New Nintendo Selects Arrive For Wii U In Europe 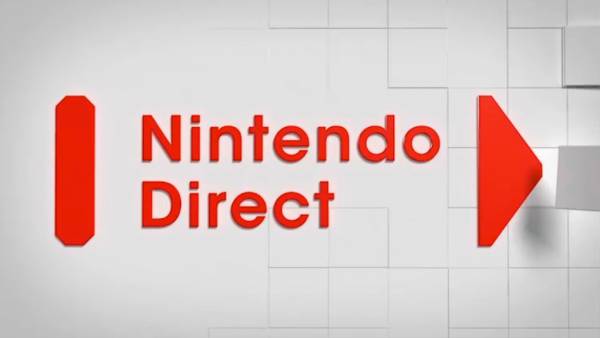 New Nintendo Direct To Be Broadcast Tomorrow
Powered by Magic