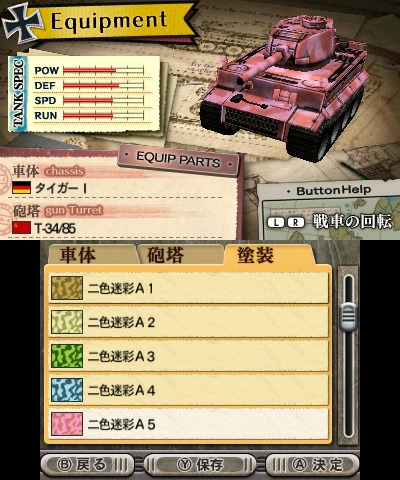 In today’s Nintendo Direct we heard that Level 5 are sending 3 games of theirs from Japan into the Western world.

Bugs vs Tanks seems to be joining in on the “x” vs “y” games which have become popular recently, pitching a ridiculously overpowered side against a seemingly hopeless side and seeing who will win. Can you wipe out the bugs using shrunken tanks? Find out when this game is released.

Starship Damprey is also getting a West release along with Attack of the Friday Monsters: A Tokyo Tale; where a boy lives in a world where 1970s Japanese TV show monsters come to life every Friday. This looks like an interesting game!