The fifth Gadget Show Live has been hailed as a success after pulling 79,775 attendees last week. The Gadget Show Live took place 2nd-7th April across 6 halls in the Birmingham NEC with companies exhibiting over this period. The show was that popular that VIP tickets, as well as Saturday and Sunday tickets, sold out well in advance. Companies exhibiting ranged from Nintendo and Microsoft (who sponsored the event) to Coke Zero, Epic Games (with the finals for the Make Something Unreal Live competition), Kangoo Jumps UK and many many more.

Feedback has been extremely positive. Neil Handa, channel marketing manager of Sonos, said “We offered everyone an exclusive ten percent discount on all our products and managed to sell more than any other show we have attended in the UK.” They weren’t the only one offering exclusive discounts, with GAME offering money off for goods at the expo. Gareth Jones, VP & General Manager of EMEA, Fitbit, also said “The best show of its kind in the UK.”

With overwhelming feedback like that it’s no wonder that Upper Street Events have hailed it a success and have already arranged dates for next year’s show! Gadget Show Live 2014 is confirmed for 9th-13th April in the Birmingham NEC once again.

The Gadget Show Live has quickly become the UK’s largest and most dynamic consumer electronics event, with a range of activities including the Game Zone, Toy Arena and, new for this year, Battlefield Live. VGU managed to attend the press and industry only event on Tuesday 2nd and you can read up what we thought about it in the links below.

Have a look at the teams who made it through to the finals of the Make Something Unreal Live competition, and you can also check out which team won in our other article. While we were there we got to check out some Namco games (including Star Trek: Into Darkness) as well as browsing around Capcom’s area, testing Resident Evil: Revelations, Dragon’s Dogma: Dark Arisen and Remember Me. Finally there was the Nintendo section, complete with a guy in a Luigi costume.

With this year going so well, here’s hoping the next one is even better. Did you make it to the Gadget Show Live this year? Anything you really liked? Let us know in the comments. 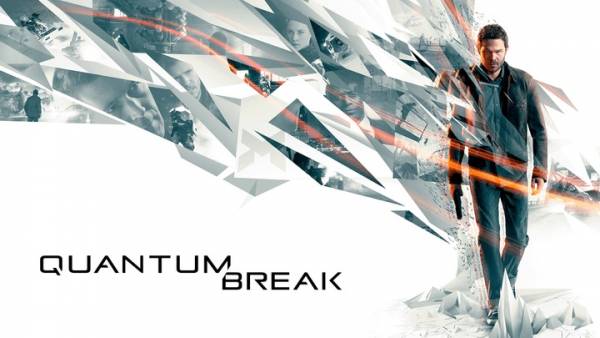 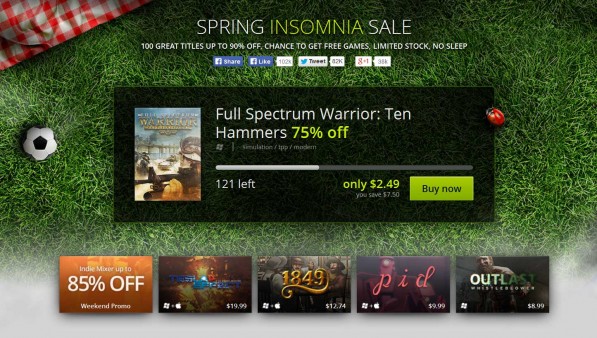 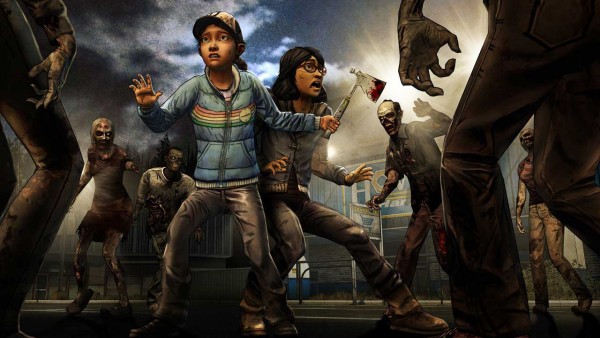 The Walking Dead: In Harm’s Way is Almost Upon Us
Powered by Magic