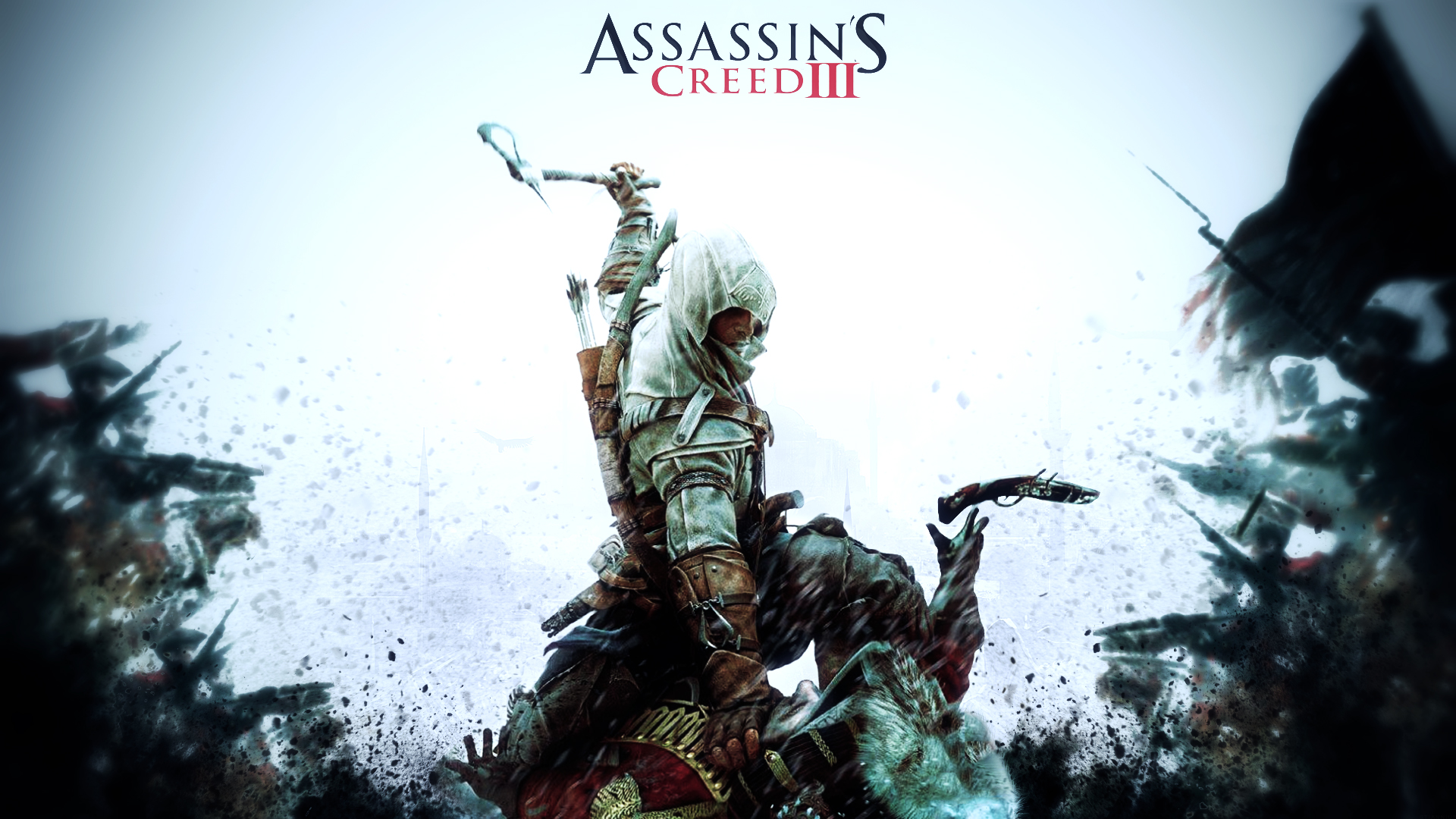 As if I didn’t spoil you guys enough with Steam deals every not-so-day in a new feature coming to you on a semi-often bases I’ll be spotlighting some of the greatest deals from Greenman Gaming’s website.

And the very first game to be feature in the SOGGS is….Assassin’s Creed III! This game plus all the DLC are all half price right now, meaning that ACIII is down to only £14.99 for PC download where the ACIII Season Pass is down to only £11.99. This deal won’t be aroud forever so you should definitely look into purchasing this game while it’s going so cheap!

Bioshock Infinite is arguably one of the best games to come out this year. Currently down to £23.99 for PC download you have no excuse not to buy this game. I can’t say any more except stress to you fully how much you should get this game.

Several EA titles are on sale right now. Four games are down to £24.99 which is a great price for any game, these games are Dead Space 3, Crysis 3, Need for Speed Most Wanted and Fifa 13. If that still wasn’t enough to empty your wallet then Medal of Honor Warfighter is also down to £19.99 so you get a lot of bang for your…pound.