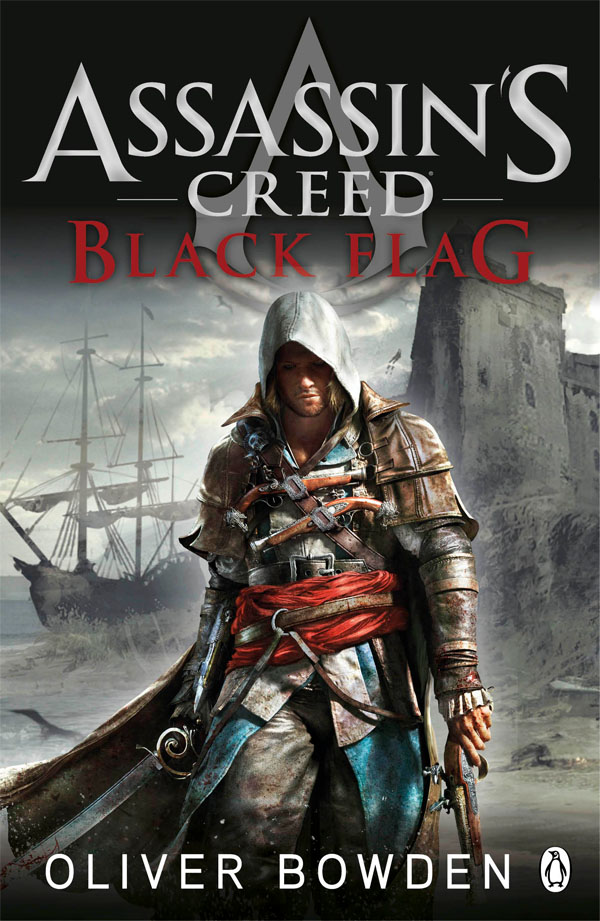 Today, Ubisoft revealed new publishing products based on the universe of Assassin’s Creed IV Black Flag, a novel published by Penguin Group, an art book published by Titan Books, and a strategy guide published by Piggyback and Prima Games.

Story Summary
The Golden Age of Piracy – a time when greed, ambition and corruption overcomes all loyalties – and a brash young captain, Edward Kenway, is making his name known for being one of the greatest pirates of his time. In the brilliant new novel, Assassin’s Creed: Black Flag, discover the story of how Edward, a young privateer, became one of the world most deadly pirates and was drawn into the centuries-old battle between the Templars and the Assassins.

The recently announced Assassin’s Creed IV Black Flag sees a sea change for the franchise with a harsh new setting in the Golden Age of pirates. With intricately detailed environments and finely honed and evocative historical re-imaginings, this is a world into which you can immerse yourself and feel the echoes of the past come to life. Continuing in the footsteps of this already world-renowned franchise, Assassin’s Creed IV Black Flag brings to life a time of enormous diversity and passion, ensuring it will be the biggest and best release yet. Highlights in the game, and in the art book, include one of the largest never-before-experienced nautical gameplay ever offered, with an amazing range of locations and action.
A special slipcase edition will also be available, limited to 500 copies and including two exclusive Assassin’s Creed IV Black Flag concept art prints, signed by the artists.

The Assassin’s Creed IV official strategy guide, on sale from the launch day of the game, will be available in English, French, Spanish, German and Italian.

As a bonus, the strategy guide also includes a map poster covering all in-game locations.

Let us know if you want your hands on any of the publications for Assassin’s Creed IV Black Flag.