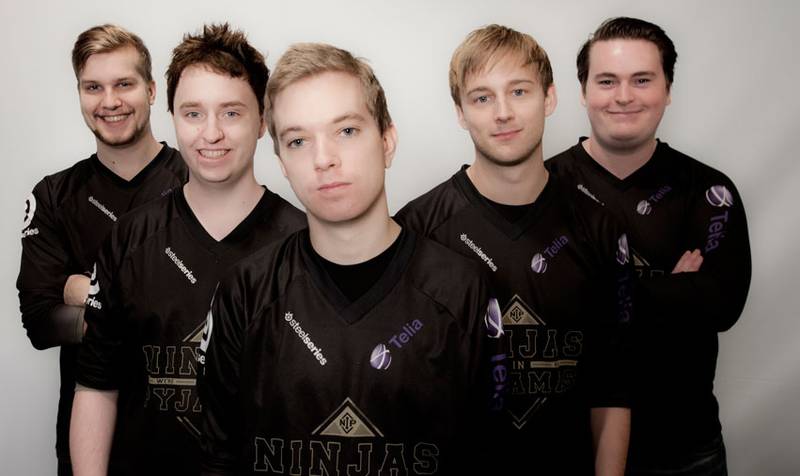 Copenhagen games 2013 were held this weekend and there were surprises, upsets, drama and tantrums; everything you could possibly want from a Counter-Strike event!

This will come as no surprise to anyone who follows the CS:GO competitive scene.  NiP take the top prize of €16,500, staying unbeaten since CS:GO became the new FPS for competitions. The competition was fierce as you would expect from a CPH games with Western Wolves from Denmark taking the €8,000 second place and Russian team Virtus.pro taking third place €4,000. It was a big surprise to see the French team VeryGames not taking second place as they have always been known to follow closely behind NiP in CS:GO leaving people wondering if there could be a line-up change for the team in the coming weeks.

As a great shock to all the spectators of CPH games 2013, Na’vi from Ukraine had a pretty terrible tournament. First there suffered a default map loss after turning up 1 hour late for their first game, then being dropped to the lower brackets after a tie break and finally being told by their managers to drop out from the tournament! A lot of the drama from this tournament seemed to gravitate around Na’vi, but that has always been a running theme for the organisation. Na’vi caused so much trouble that the man behind the CPH games was having serious thoughts about banning the organisation from future events saying:

We have been working with esports for more than 12 years,and God damn it!, have I gotten tired of Na´Vi constantly making trouble. Every time they have been at Copenhagen Games, they have delayed everything, showed disrespect for other teams, for admins and for just about everyone. After more than 30 events, this the first time I am actually seriously thinking about banning a team from our future events. This is my personal feeling, and not the official Copenhagen Games policy – but I might just make it so.

It’s not known yet if the organisation will be banned but it doesn’t paint them in a good light at all.

This is a big ‘Wow’ moment. Team VeryGames have rarely come less than second in a major lan event, and never below third place so the fact they came as low as fourth taking the €2,000 prize is a huge shock for the whole CS:GO scene. The French side dominated all lan events they attended for Counter-Strike: Source except for CPH games 2012 where they had a shock result of finishing 9th-12th. Jérôme ‘Niak’ Sudries, manager of Team VeryGames, gave a statement to VGU regarding the surprise fourth place spot:

We met NiP in the quarterfinals, from there we did not have the room to make any mistake. The match against WesternWolves signed the end of our adventure… We fell against a very good team with a Counter-terrorist side well conducted. We were not able to adapt our game style… You know, on Counter-Strike, things can change very quickly and unfortunately for us it was the case during this game. We will continue to work and try to take our revenge this weekend at Birmingham Gadget Show Live.

CPH games are known for their surprises and upsets, and this year didn’t disappoint. Keep an eye on VGU as we bring you more CS:GO coverage from this year’s events because if Copenhagen Games are anything to go by, it’s going to be an interesting year!