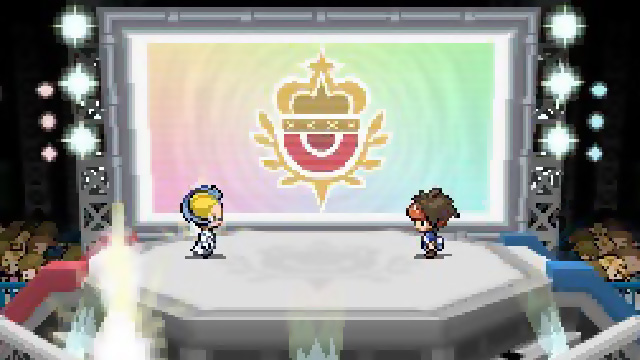 Today The Pokémon company International announced the dates and locations for the Pokémon video game European Championships. Players of any age and caliber are encouraged to enter the tournaments which will be held in 3 major cities across Europe. Milan, Italy on May 11th-12th, Bochum, Germany on May 26th and Birmingham, UK on June 2nd. The players at these events will compete for a travel award to the Pokémon World Championships in Vancouver, Canada this August.

A new format for the competition sees a swiss format instead of single elimination in the starting brackets. This means players can attend events and play Pokémon all day instead of having to leave after one loss, making the tournament more new player friendly. The top players will advanced to the single elimination bracket for the really pro Pokémon players until only one is left standing, the national champion.

Will you be entering the Pokémon championships? Do you want to be the very best? Let us know in the comments below.