The Battle Arena of Netherrealm Studios’ and Warner Bros’ newest fighting game, Injustice Gods Among Us, is close to ending as the semi-finals are now open for the fans to vote. Fans yet again can vote for their winning hero or villain as they fight one another for the crown. So who’s at eachothers throats this week? Let’s find out!

The man of Steel Superman will go toe to toe with another dawner of the colour green, The Green Lantern. Will Superman power through this foe or will Green Lantern’s light be able to blind the man of steel’s chances of winning.

The second duel pits Batman, everyones favourite dark knight, going against the fastest man on the planet, The Flash. Will Flash run circles around Batman or will the dark knight unveil a secret plan that could stop Flash in his tracks?

Be sure to vote for your favourite on the official Battle Arena webpage and also be sure to leave a comment below on who you think will go on to the final round of the Injustice Battle Arena. 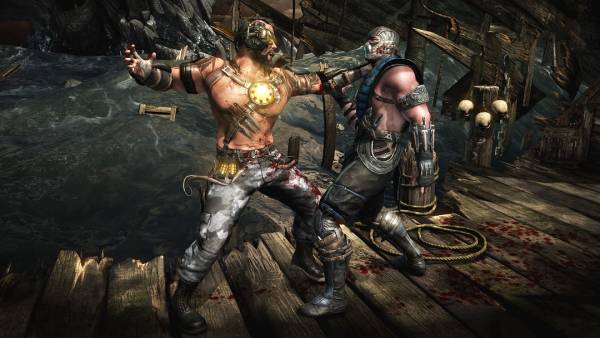