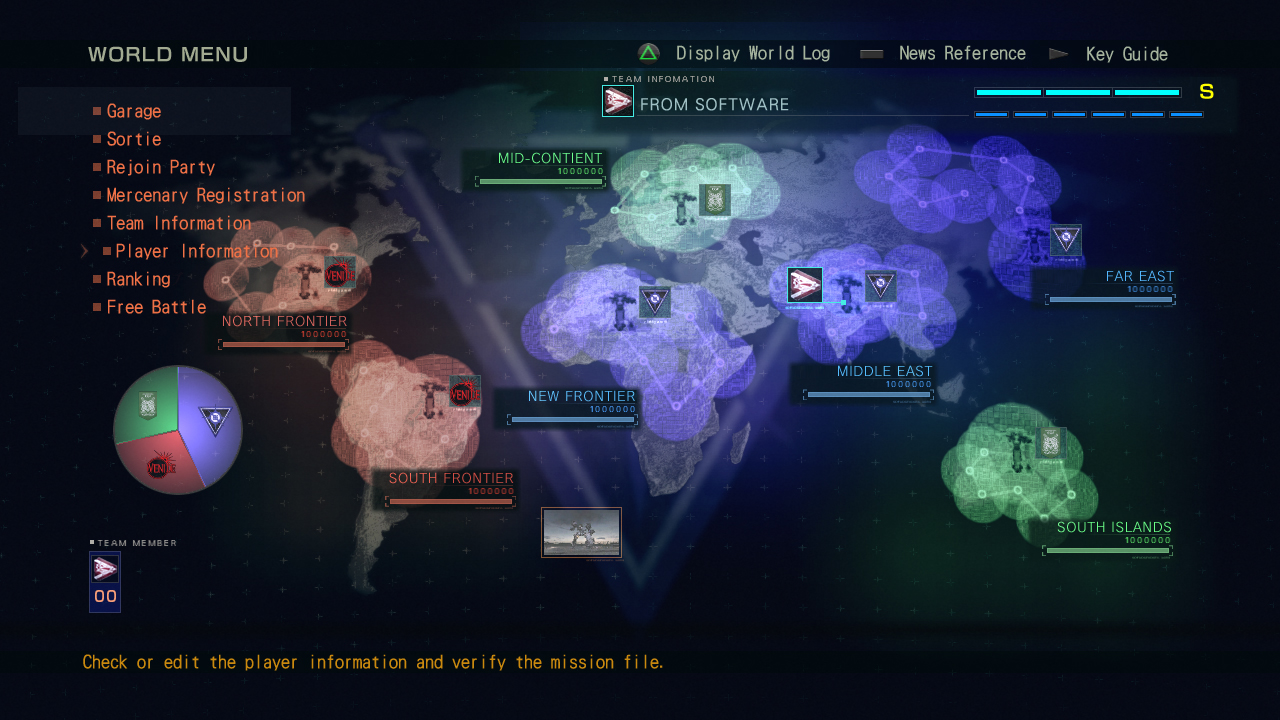 With us today are some screenshots from the upcoming gamin the long running series Armored Core by From Software, Armored Core: Verdict Day. This upcoming title has previously been announced for the Playstation 3 and Xbox 360. It is due out on September 26th in Japan, but there is still no solid release date confirmed for other regions.

Are you a fan of the mech series? If you will be picking up Armored Core: Verdict Day when it is released then let us know with a comment.