-Troy Baker will play the lead of Booker DeWitt. Baker is a veteran of the industry and has been in dozens of games. His resume includes Catherine, Persona 4, Saints Row 3 and Arkham City.

– Courtnee Draper brings her talent as Elizabeth. She is more well known for her live-action performances she has appeared in Buffy, Veronica Mars and CSI.

– Keith Szarabajka lends his husky voice as Cornelius Slate. Mr Szarabajka has appeared in numerous games and movies but may be best known as Detective Herschel Biggs in L.A. Noire.

-Oliver Vaquer takes the mantle of Robort Lutece. A lesser known actor who has appeared in Dexter, The Office and Sex in the City as well as The Warriors video game and Grand Theft Auto: Liberty City Stories

-Bill Lobley as Jeremiah Fink. Lobley returns to the voice cast after appearing in Bioshock 2. His other credits include appearences in GTA: IV and Alan Wake.

-Kiff VandenHeuvel lends his talent as Zachary Comstock. Working mostly in film he has also appeared recently in Star Wars the Old Republic.

Other voices are provided by other staples of the voice acting industry. These are the voices that are heard time and time again as main characters and the incidental people who populate our virtual worlds, so don’t be too surprised if you recognise a few voices. The talent includes the oft-used voices of:

-Misty Lee (The Last of Us, Arkham City) 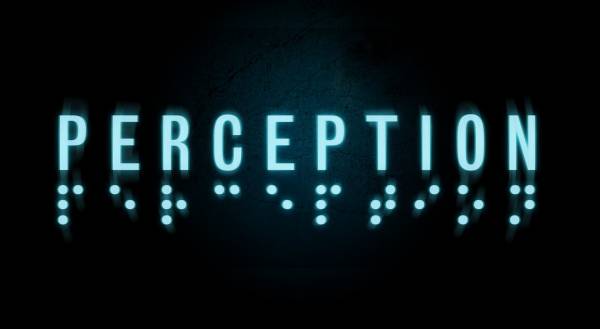