Epic Games, creators of award-winning games and game technology, has revealed that a number of the most respected names in the games industry will be lending their support to the finalists in Make Something Unreal Live 2013.

The closing moments of this year’s competition will take place at Gadget Show Live in Birmingham from April 2nd-7th. The final four teams in the contest will be working against the clock to complete the games which they have created using Epic’s Unreal Development Kit, the free edition of the Unreal Engine 3. The four games each centre on this year’s competition theme ‘Mendelian inheritance: human genomics and genetics’, which was set and supported by the Wellcome Trust.

As the finalists present progress on their games the industry professionals will be on hand to offer guidance, advice, and constructive criticism.

Industry figures so far confirmed include:

Peter Molyneux  – the founder of Bullfrog and Lionhead and now boss of 22 Cans. As one of the games industry’s most recognisable faces, he is known globally for his creative vision and willingness to push the boundaries of game design.

Jon Hare  – one of the UK industry’s founding fathers with over 25 years of experience designing and producing over 60 different computer games, including seminal titles as Sensible Soccer and Cannon Fodder.

Anton Westbergh – the founder and CEO of Coffee Stain Studios and a real-life example of how creating fun experiences with Unreal Development Kit can lead to setting up a professional games studio and releasing commercially successful games. Coffee Stain’s first game Sanctum, a notable Make Something Unreal success story, has now sold over 500,000 units.

Clive Robert  – CEO of DR Studios and an industry veteran, having worked for Hasbro in both its board games and video games divisions. He is currently working on mass-market simulation games on multiple platforms.

Miles Jacobson  – managing director of  Sports Interactive and the guiding hand behind the evergreen Football Manager series. He has clocked up 20 years in the games industry and has worked with industry body UKIE, and the War Child UK charity among others.

Ella Romanos – CEO of the Plymouth-based studio Remode, which develops online and mobile games. She is a board member of the industry body TIGA and co-founder of the Extended Play Festival, the annual conference for the indie games development and design industry across the South West of England.

Dave Jones  – director of Denki, developer of over 150 games in total. He has an illustrious track record in the games industry, having founded Lemmings developer DMA Design and been founder and creative director of Realtime Worlds, among others.

Kostas Zarifis – his career began at Lionhead Studios working on projects including Fable II, Fable III and Fable: The Journey. In 2011 he set up his own studio, Kinesthetic Games, to develop innovative independent projects. Kung Fu Superstar, Kinesthetic’s first game, aspires to revolutionise fighting games and has captured the imagination of gamers and the press alike.

“I’m delighted to welcome our games industry experts to Make Something Unreal Live 2013,” commented Mike Gamble, European Territory Manager at Epic Games. “We hope that their guidance will prove inspirational and supportive for our finalists, who will be working nonstop on their games throughout the show.”

The games in this year’s MSUL final are very different in style and scope, ranging from a puzzle platform game aimed at younger players, a fast-paced ball game played across rooftops, a farming simulation which uses selective breeding techniques to build up the livestock, and a third-person platform game with a continually evolving central character.

At Gadget Show Live finalists will complete development on their games live on the show floor in front of the gurus, MSUL judges, and visitors to the show. On the final day of the exhibition, the overall winning team will be announced and awarded with a commercial Unreal Engine 4 licence for PC digital distribution.

To follow the progress of MSUL 2013, visit www.facebook.com/MakeSomethingUnreal. Video footage from the presentation day is available on the Unreal Engine channel on YouTube.

What do you think about the Make Some Unreal Live competition? Which game do you want to win? Let us know in the comments. 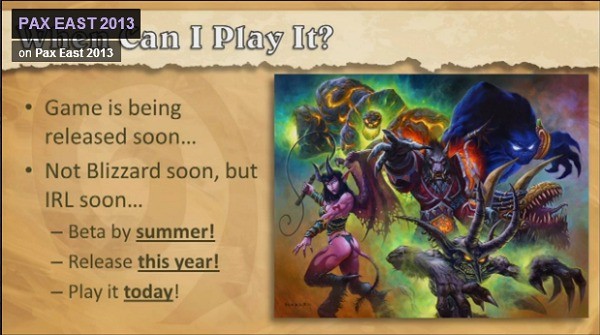 BioWare “Doesn’t Regret” Shift To Frostbite 3 Over Unreal Engine
Epic Games Teams Up With Staffordshire University
Mighty No. 9 is Being Made in the Unreal Engine
Make Something Unreal Live 2013 Results 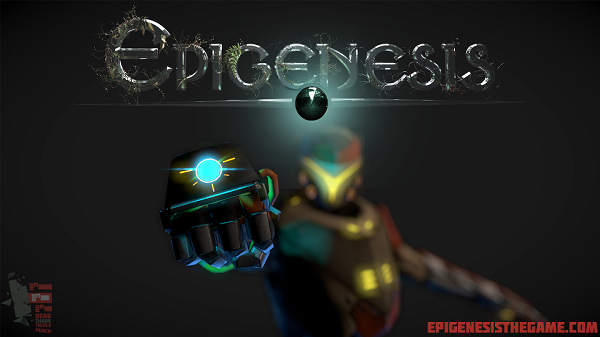 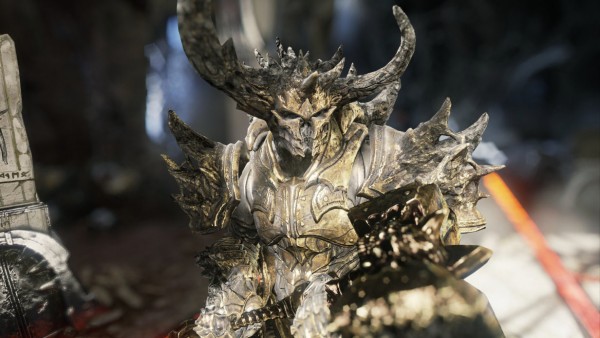 Gadget Show Live 2013: A Gamer’s Delight
Throw Trucks With Your Mind – it’s as Awesome as it Sounds
Powered by Magic