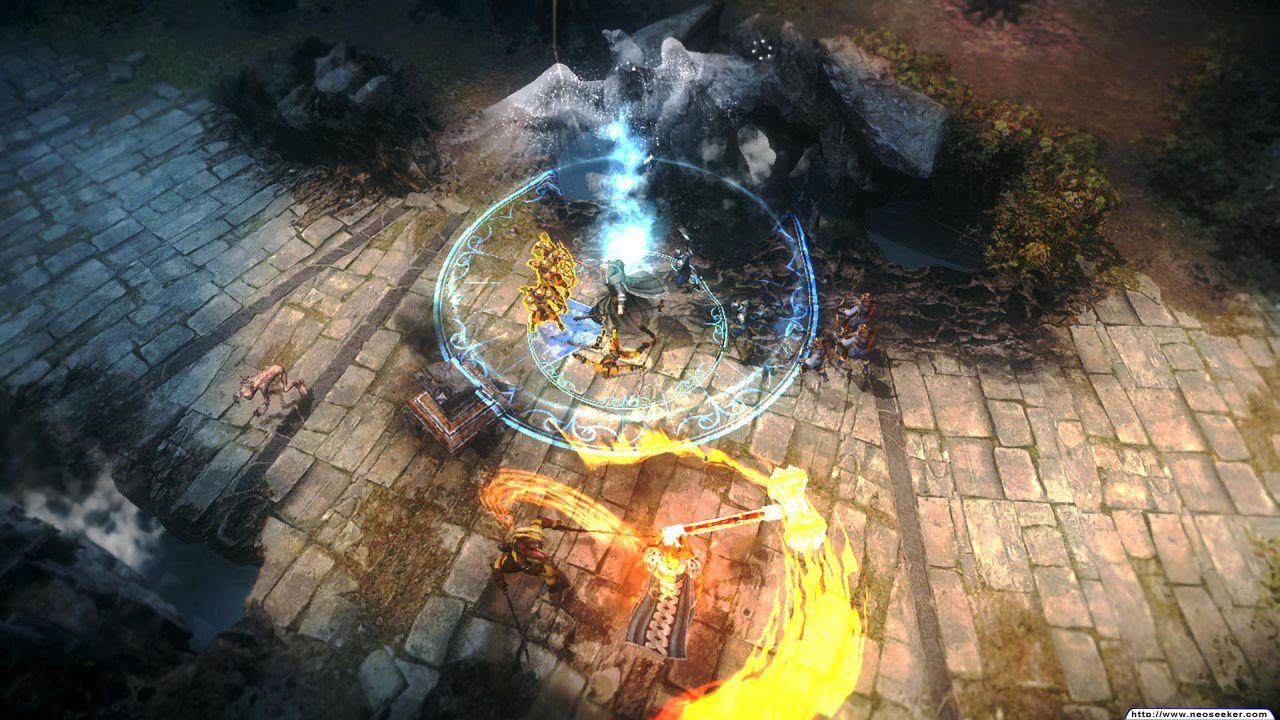 The first console exclusive MOBA game Lord of the Rings: Guardians of Middle Earth released in December of last year hoping to bring the gameplay of League of Legends and Dota2 to the console players. Scoring a strong 71/100 on metacritic the game has seen good success bringing the genre to a wider audience.

Today an exciting DLC character has been released for the game, Saruman the White. The wizard is infamous in the Lord of the Rings franchise as the one wizard who went bad, betraying the races of Middle Earth and siding with the dark lord. Below you can see the trailer of Saruman and see how fun and powerful he is for yourself.

Do you play Guardians of Middle Earth? Will you be getting this character? Let us know in the comments below.